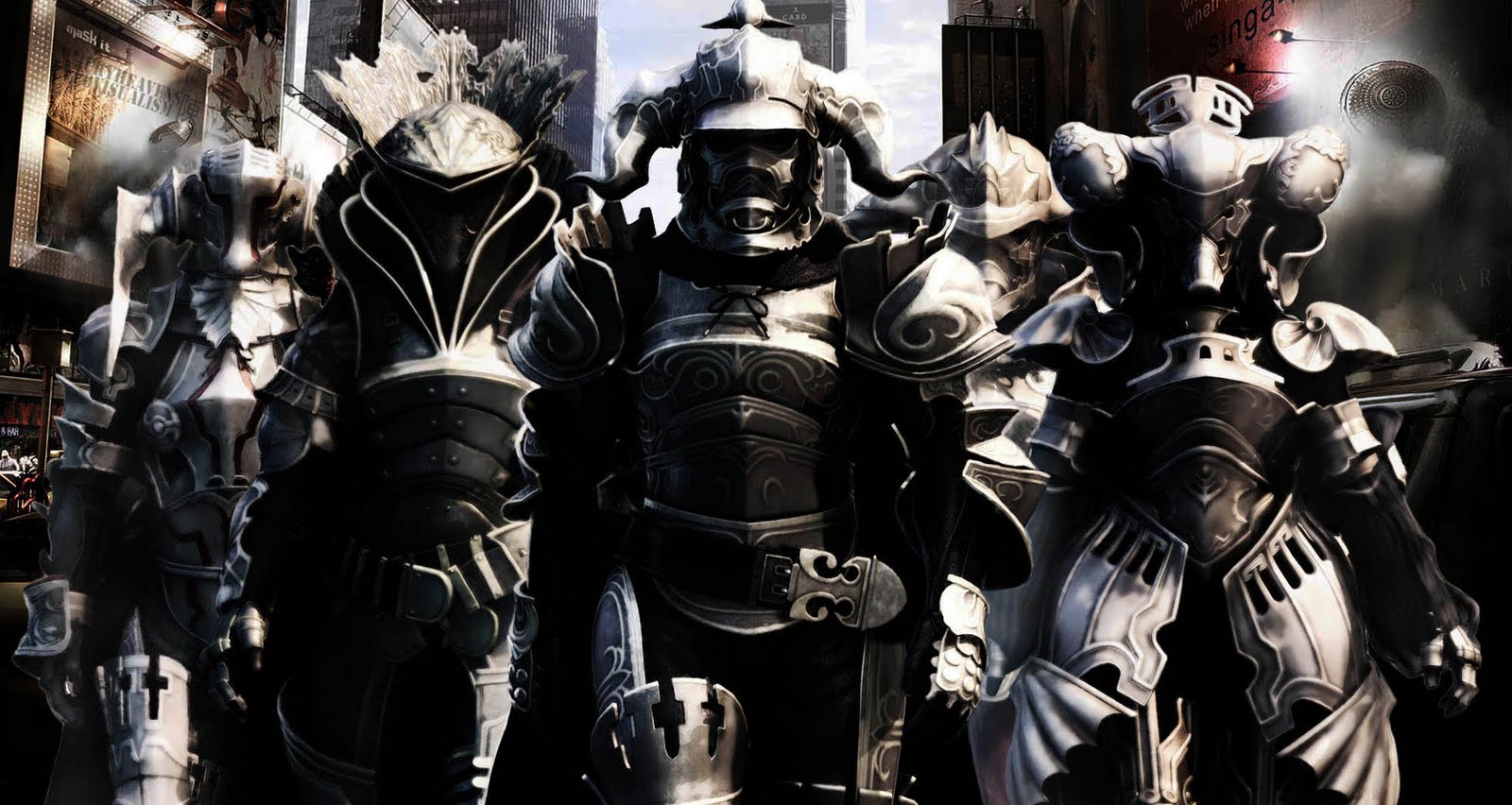 It seems like Final Fantasy XII is joining the ranks of the ever-expanding list of Final Fantasy games to receive an updated re-release. Following Final Fantasy X HD Remaster and the upcoming PlayStation 4 remake of Final Fantasy VII in the list of games in the classic RPG series that have made their way to current-gen hardware, composer Arnie Roth announced at the Final Fantasy Distant Worlds concert in Pittsburgh Saturday night that Square Enix’s celebrated PlayStation 2 title is slated to see a revival.

While Roth stated the game is a remake, it’s possible that he the project is actually just another remaster, as it’s hard to imagine Square Enix allocating those kind of resources to yet another complete remake while working on Final Fantasy VII – a project that’s bound to be a massive undertaking for the studio.

Check out this clip of the announcement from Final Fantasy Distant Worlds in Pittsburgh:

It’s pretty unprecedented for a composer to announce a new game at a live event, so we aren’t chalking this one up as a definitive confirmation that we’ll see a Final Fantasy XII remaster or remake in the future. In any case, we’ll be sure to share the news when Square Enix speaks up on the status of the project.

So, what are your thoughts on seeing a prettied up port of Final Fantasy XII on the PlayStation 4 or Xbox One? Sound off in the comments section below.

Guardians of the Galaxy: The Telltale Series Episode Two Review…