ReCore and Sea of Thieves To Be Absent From Gamescom 2015

After making waves at E3, ReCore and Sea of Thieves will be skipping Gamescom according to Xbox boss 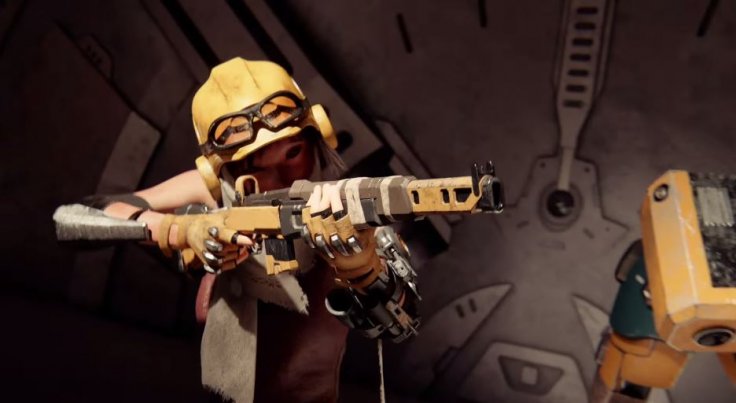 Phil Spencer has confirmed that two of the Xbox One’s most exciting upcoming titles will be absent from Gamescom 2015. The head of Microsoft’s Xbox division has confirmed that Rare’s pirate-themed adventure Sea of Thieves (which is also slated to release on PC), as well as Mega Man creator Keiji Inafune’s post-apocalyptic title ReCore will not be present at the event, which takes place August 5-9 in Cologne, Germany.

While the games both drew high praise when showcased at last month’s E3 expo, Spencer tweeted that “another demo so close to E3 is just tough on production.”

While it’s disappointing that these two eye-catching titles won’t be showcased at Gamescom, there are still a few Microsoft-exclusive titles that were conspicuously absent from E3 that will be strutting their stuff in Cologne next month including Bayonetta 2 developer PlatinumGames’ upcoming Scalebound, and Remedy’s time-shifting action-thriller Quantum Break.

Stay tuned to HeyPoorPlayer for more details on these exciting games in the coming weeks.

Keyboard Sports – Saving QWERTY Will Have you Typing for your Life