You want some more Wang? Check out this bloody 15 minute gameplay video of Shadow Warrior 2 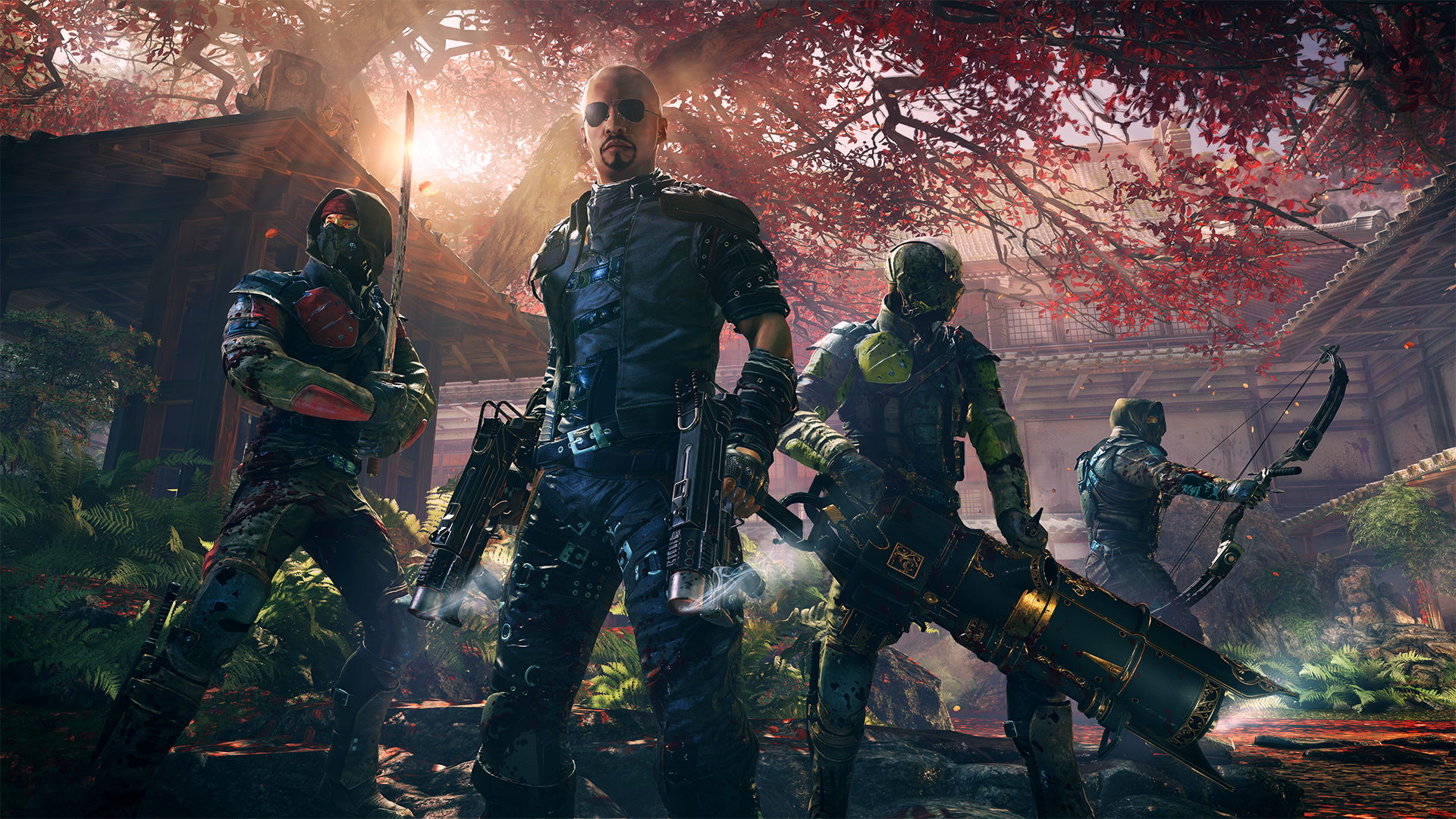 Devolver Digital today released a new gameplay video of Shadow Warrior 2. The latest footage from the upcoming shooter features 15 minutes of bloody gameplay, and offers a look at the new, open envorinments found in the sequel, and a look at Wang’s new stealth gameplay abilities.

Developed by Flying Wild Hog, Shadow Warrior 2 is coming to the PC, PlayStation 4 and Xbox One next year.

Stay tuned for more details as they’re released. For more on this chop-socky sequel, be sure to visit the official Shadow Warrior 2 site.

Check out the footage below:

So, what do you think of the latest look at the game? Will you be picking up Shadow Warrior 2 when it cuts a bloody swath through consoles and PC next year? Be sure to sound off in the comments section.