Final Fantasy VII Is Coming To PS4 On October 16

hold your chocobos, it’s not that version of Final Fantasy VII 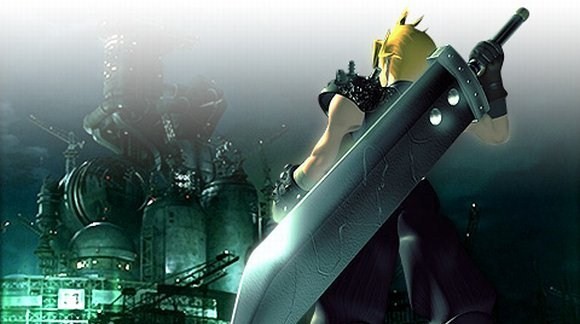 Square Enix has announced today that Final Fantasy VII will be releasing on the PlayStation 4 in North America and European territories on October 15, 2015.

No, it’s not that version of Final Fantasy VII you read about last week (don’t count on seeing that glossy remake for a few more years), but rather the port of the game that released on Steam way back in 2013. The game will be released digitally on the PlayStation Network store and will retail for $15.99/£12.99/€15.99.

So, will you be picking up Final Fantasy VII when it lands on the PSN store digitally this October? Be sure to sound off in the comments section below. 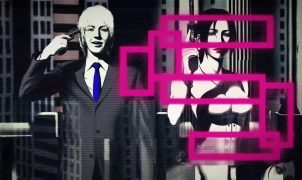