Hold on, my mass is having an effect.

EA is a busy company, with many /very important/ cookie-cutter sports games to talk about for an hour. We shouldn’t bother them with silly, trivial things like the next installment in one of the most ground-breaking and beloved series of last generation, not when they have Pele to interview. But bug we did, and show they have. Initially briefly teased during last year’s show, EA has now fully revealed Mass Effect Andromeda. 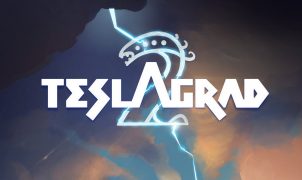 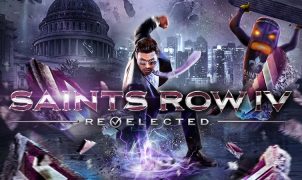