Because Fire Emblem If is just a bit too Japanese for us, apparently. 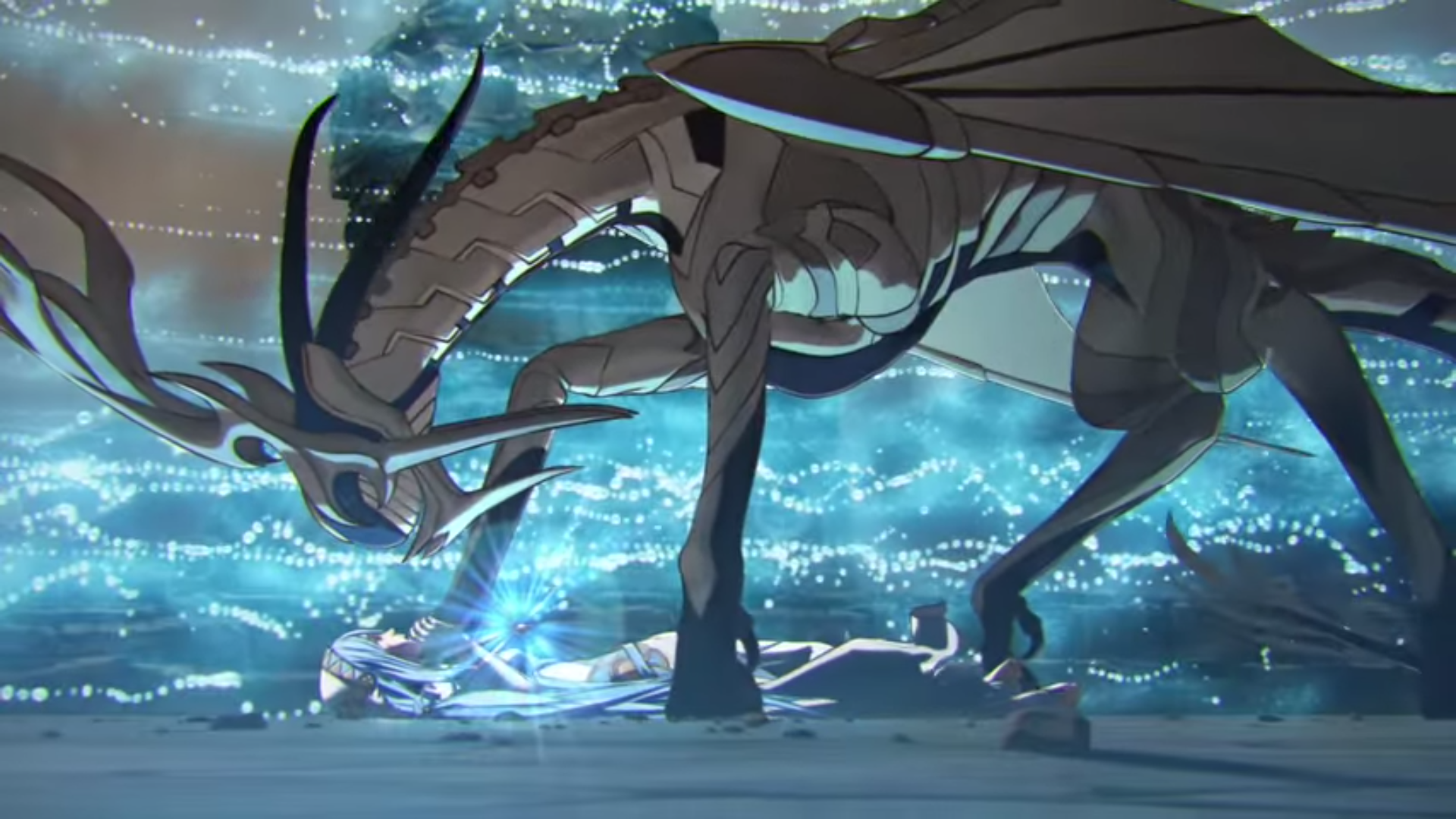 It’s time to take up arms and get anime as hell, because the new game in Nintendo’s Fire Emblem series has a title, and a brand new trailer to boot. Unveiled last year, the new game is now called Fire Emblem Fates, and is coming to Nintendo 3DS next year.

Fire Emblem Fates is a bit different in the US and Europe than it was in Japan, because of the way it is being sold. In Fire Emblem Fates, the player controls a character stuck in a war between two nations. Born in the nation of Hoshido, the avatar is kidnapped as a child by the rival kingdom of Nohr. The avatar is given a choice of whom to align themselves with, and can choose one of the two nations, or neither. Siding with Hoshido will lead the avatar into an invasion of Nohr, while staying with the nation that raised the avatar will result in involvement in a  revolution within the Nohr kingdom. In Japan, the game was actually split into two full versions, with the choice pre-determined in each. Despite the single, determined look seen in the trailers, the avatar in Fire Emblem Fates will have more customization options than the one in Awakening. The pairing-up tactics from Awakening will return, while other elements such as weapon durability are not included. The game will be very different depending on the nation with whom the player is aligned, with a much more structured storyline in Nohr, compared to a more open  adventure with a world map in the Hoshido campaign. Details about the neutral story path have yet to be supplied. It has also been confirmed that StreetPass functionality will return, but whether this will be in the same way as in Awakening has yet to be revealed. Fire Emblem Fates releases in 2016.