EXAMU’s latest brawler to get a Western release 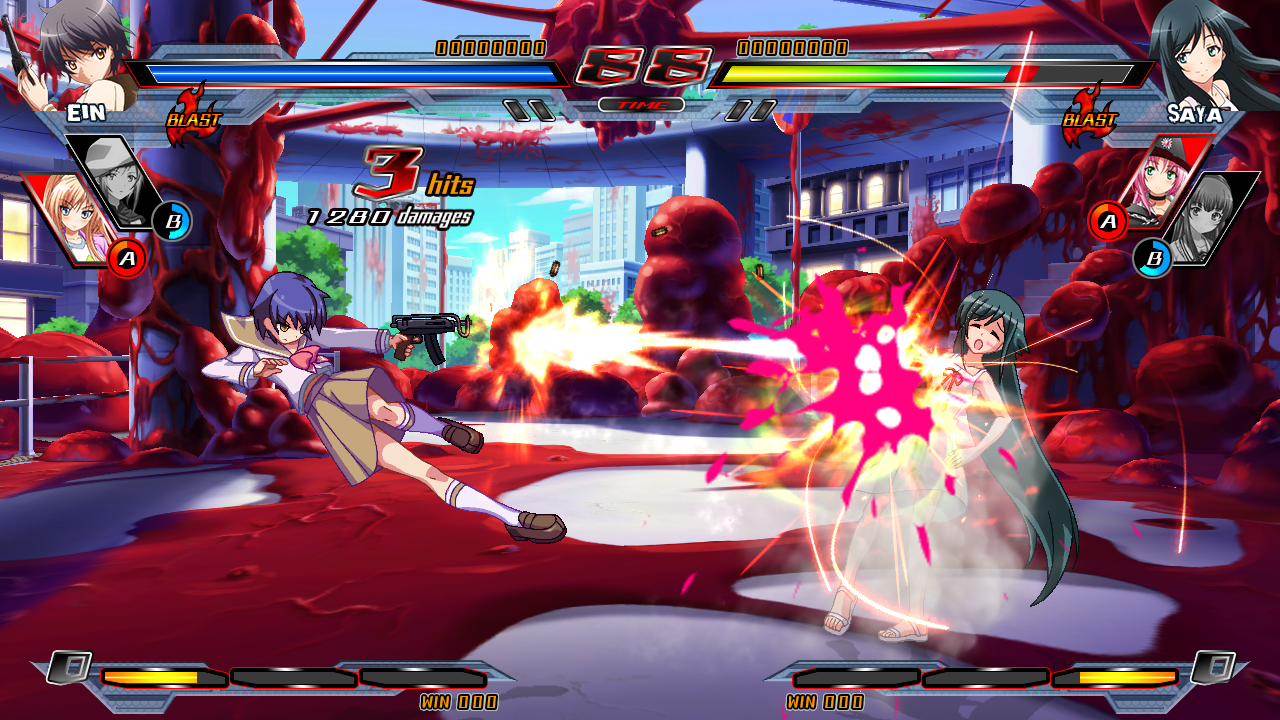 Are you ready for the fight of your life? XSEED Games today announced yet another title to be featured at their E3 booth – Nitroplus Blasterz: Heroines Infinite Duel. Recently announced in Japan as coming to both the PlayStation 4 along with the PlayStation 3, this port of EXAMU’s stylish 2D fighter features a roster bursting with numerous heroines from Nitroplus’ rich collection of IPs, as well as some yet-to-be-announced guest fighters targeted towards Western audiences..

In Nitroplus Blasterz: Heroines Infinite Duel, players will select a main character – including SUPER SONICO, who will be playable for the first time in this console release – along with two partner characters from an array of Nitroplus-related products. Between the easy-to-execute combos, cinematic cut-ins on “Lethal Blaze” attacks that run the gamut from awe-inspiring to adorable, and assist mechanics that allow for up to six onscreen characters at a time, the development team at EXAMU – best known for their work on the popular Arcana Heart series – ensures that combat stays fast and flashy.

Fighting fans will also be pleased to know XSEED has announced the game will launch with full cross-play on offer between PS4 and PS3 users.

So, will you be picking up Nitroplus Blasterz: Heroines Infinite Duel when it releases in the west later this year? Be sure to let us know in the comments section below. 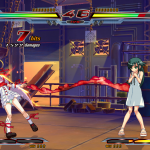 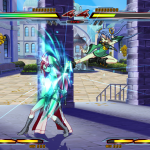 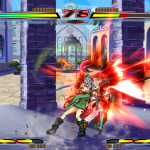 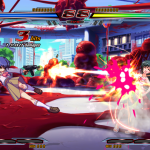