Gearbox Software and 2K Games have released a new batch of E3 screenshots for Battleborn.

Battleborn is developed by the teams behind the critically acclaimed hybrid role-playing-shooter Borderlands 2, and is an ambitious fusion of genres. The game combines highly-stylized visuals and frenetic first-person shooting, with Gearbox’s industry-leading co-operative combat, and an expansive collection of diverse heroes. Battleborn is set in the distant future of an imaginative science-fantasy universe where players experience both a narrative-driven co-operative campaign, as well as competitive multiplayer matches.

Check out the fresh batch of screens from this ambitious shooter for the PC, PlayStation 4 and Xbox One in the gallery below: 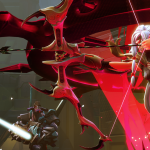 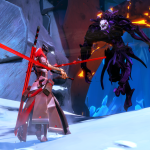 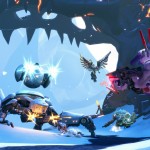 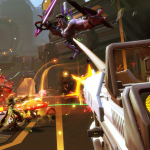 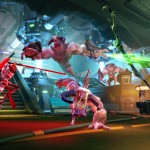 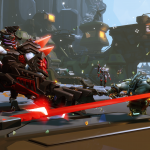 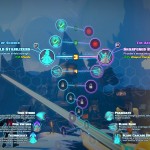 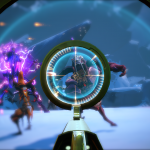 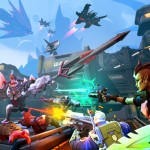 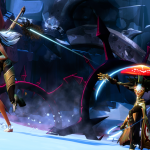 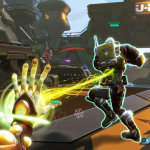 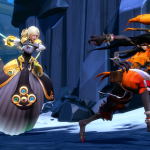 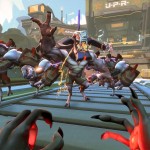 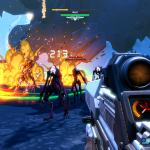 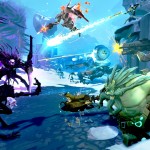 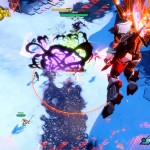 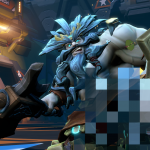