If you put this and that Batman model in the same room, will they fight? Confirmation has come from Sony that the limited edition Metal Gear Solid V Playstation 4 is making its way stealthily to Europe. Previously only announced for Asian countries when first unveiled, the model will begin its covert infiltration mission in stores across Europe on September 1st.

The Metal Gear Solid V Playstation 4 comes with the usual 500 GB hard drive and a single wireless controller – this one stylized after Snake’s handgun of choice from MGSV – and also comes with the day one edition of the game. The controller isn’t the only thing with a bit of style to it, as the console’s red/black/hint-of-gold look is styled to look like Snake’s robotic arm.

No release for Australia or the Americas has yet been confirmed. The system launches alongside Metal Gear Solid V on September 1st in Europe, with no price point yet announced. Planning to equip yourself for some espionage action all over again this fall? Sound off in the comments below! 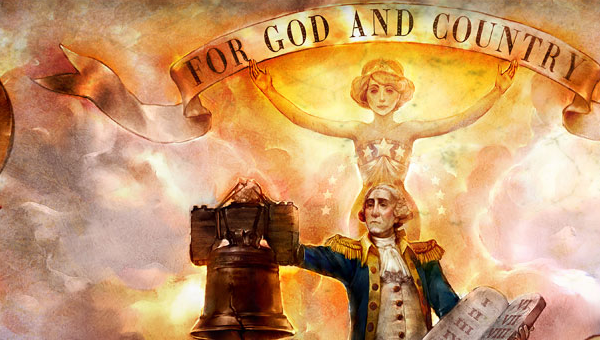