The EDF returns to squish space bugs on the Vita in Earth Defense Force 2: Invaders From Planet Space 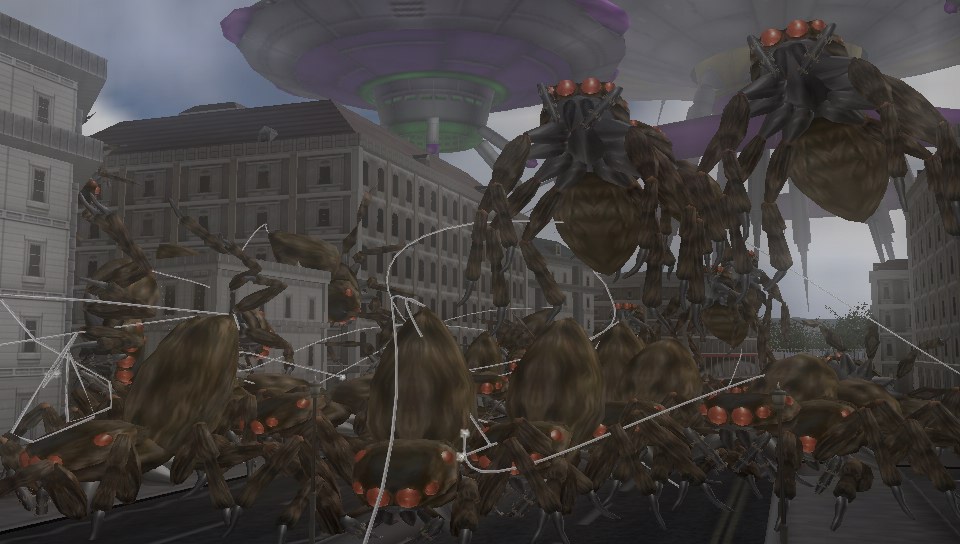 Are you ready to exterminate some space bugs like an overcharged Orkin Man? If so, then get ready. XSEED Games today has announced yet another entry in the beloved Earth Defense Force series.  Earth Defense Force 2, a direct predecessor to the series’ first North American release (Earth Defense Force 2017, known as Earth Defense Force 3 in Japan) will be releasing for the very first time in the west with this greatly expanded remake. In Earth Defense Force 2: Invaders From Planet Space, players will take the role of one of three distinct military classes and fend off hordes of invading giant insects from a third-person perspective by way of conventional weaponry, armored vehicles, jetpacks, air strikes, trip mines, energy weapons, and more.

Originally released in Japan and Europe for the PlayStation 2 in 2012, and later released on the PSP, this definitive version of the game will arrive in North America for the PS Vita with a number of improvements and additions helmed by the original developers at Sandlot, including up to four-player online co-op, an entirely new Air Raider class, and a new English dub.

Developed by Sandlot and published by XSEED Games, Earth Defense Force 2: Invaders From Planet Space will launch this fall in North America exclusively for the PS Vita, both in a physical release package and digitally via PlayStation Store. This title has not yet been rated by the ESRB.

Check out the first batch of screenshots from Earth Defense Force 2: Invaders From Planet Space in the gallery below: 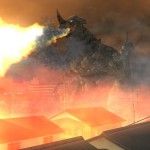 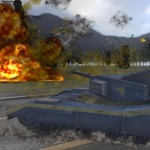 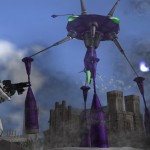 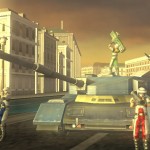 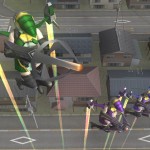 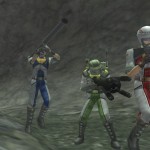 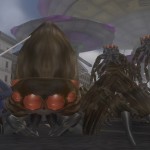 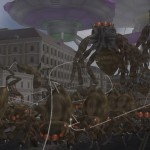 ‘Story of Seasons: Friends of Mineral Town’ Brings Bales Of Fun To Switch This Summer 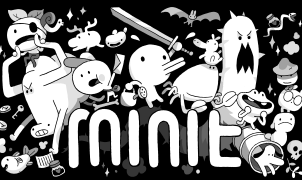 A tiny adventure with lots of charm     Minit is deceptively simple. You play a little pixelated character who wakes up in their house and picks up a…