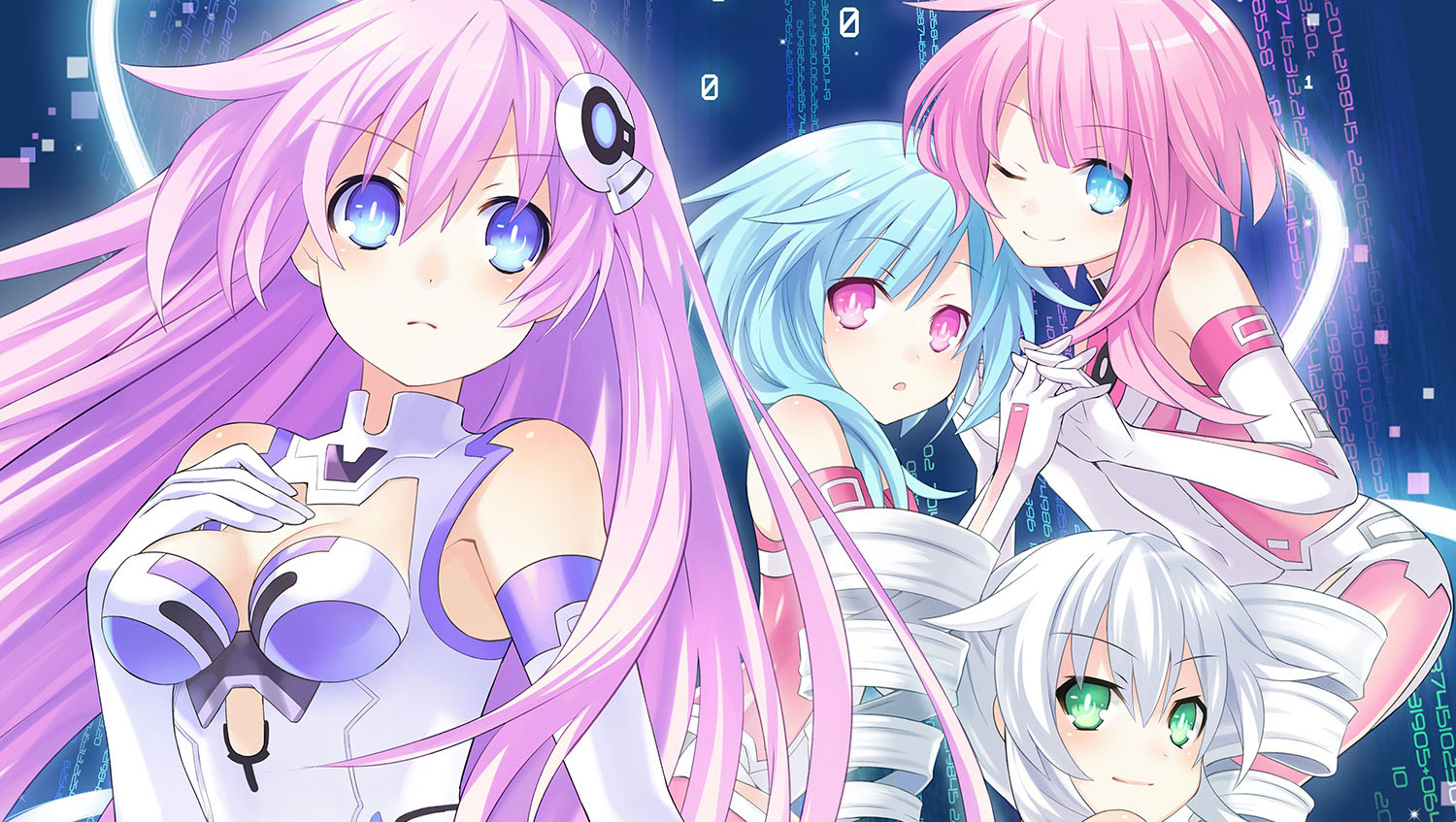 Get ready to battle for the glory of Gameindustri as Hyperdimension Neptunia Re;Birth2: Sisters Generation is now available on Steam. The game, which is  normally priced at $29.99, it will be available at 50% off for the initial launch week.

Originally released in January for the Vita, the Steam version of Hyperdimension Neptunia Re;Birth2: Sisters Generation, this time, with silky-smooth 1080p visuals.

20XX – Gamindustrifaces a dire crisis. Shops are boarded up, creators are overworked and starving, and death looms over all Gamindustrimen. But the CPUs refuse to let this be game over for their world!

Gamindustri had severed its ties to the chaotic Lawless Realm long ago, and yet… Ever since the advent of ASIC – the Arfoire Syndicate of International Crime – morality has all but vanished. As much as 80 percent of all students are rumored to worship a being known as Arfoire. Parents, despite knowing it to be a poor deity to worship, have gone ahead and allowed their children to do so. Even the governing bodies of the world have turned a blind eye to it, rather than crush the crisis in its infancy. Well, basically, Gamindustri was pretty messed up, you guys. Ahem.

Thus did Gamindustri fall into complete and utter disarray. Those who tire of living in this corrupt world are sent to wander the Gamindustri Graveyard, forever lost.