School is back in session – this time in grisly 3D in Corpse Party: Blood Drive, set to haunt the Vita this fall XSEED Games today has announced that the final installment of the creepy supernatural series, Corpse Party, will be making its way stateside this fall. Corpse Party: Blood Drive marks the first time players can explore the haunted halls of Heavenly Host Elementary in full 3D, with all of the ghoulish school’s formerly 2D environments meticulously recreated and greatly expanded. The game will feature new gameplay systems provide more exciting interactions for players experiencing the gruesome finale to this tale of an inescapable, otherworldly school populated by vengeful spirits, including a dynamic lighting system aided by an in-game flashlight, talismans to protect the player characters from danger, deadly traps to disarm, cabinets to hide in, a stamina system that allows for limited dashing, and much more.

Published by XSEED Games, Corpse Party: Blood Drive will launch this fall in North America exclusively for the PS Vita, both in a limited physical “Everafter Edition” release and digitally on the PlayStation Store. While the game has yet to be rated, we’re pretty sure you know what to expect here. 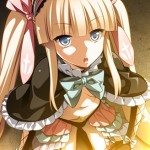 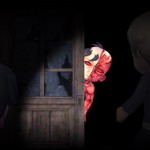 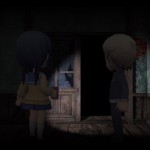 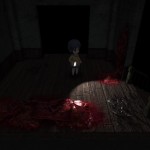 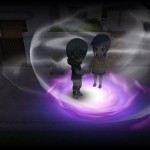 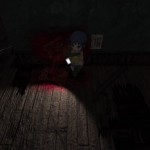 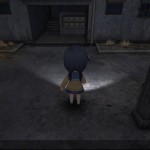 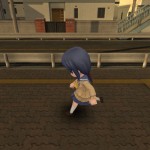 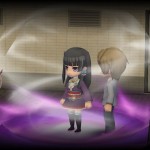 Kraken Academy!! Review: School’s in session! Boy, you sure do have it rough. You’re being sent to a new boarding school with your snotty older sister who seems to…