Persona 4: Dancing All Night To Release This Fall In North America 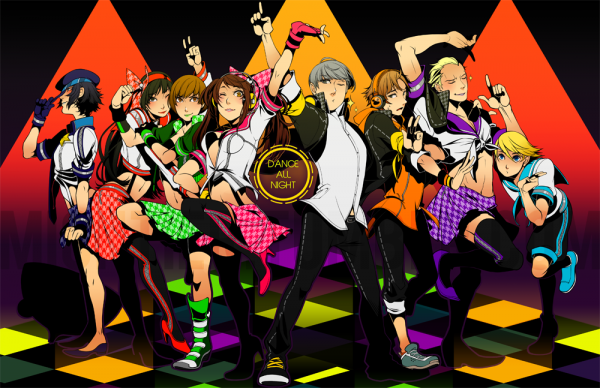 Are you ready to cut a rug with your favorite Persona 4 characters? Atlus has confirmed that Persona 4: Dancing All Night will finally be making its North American debut this fall.

In addition to confirming the game’s fall release (Persona 4: Dancing All Night releases June 25 in Japan) ATLUS has also announced a special “Disco Fever” version of the game that includes a slew of funky swag. 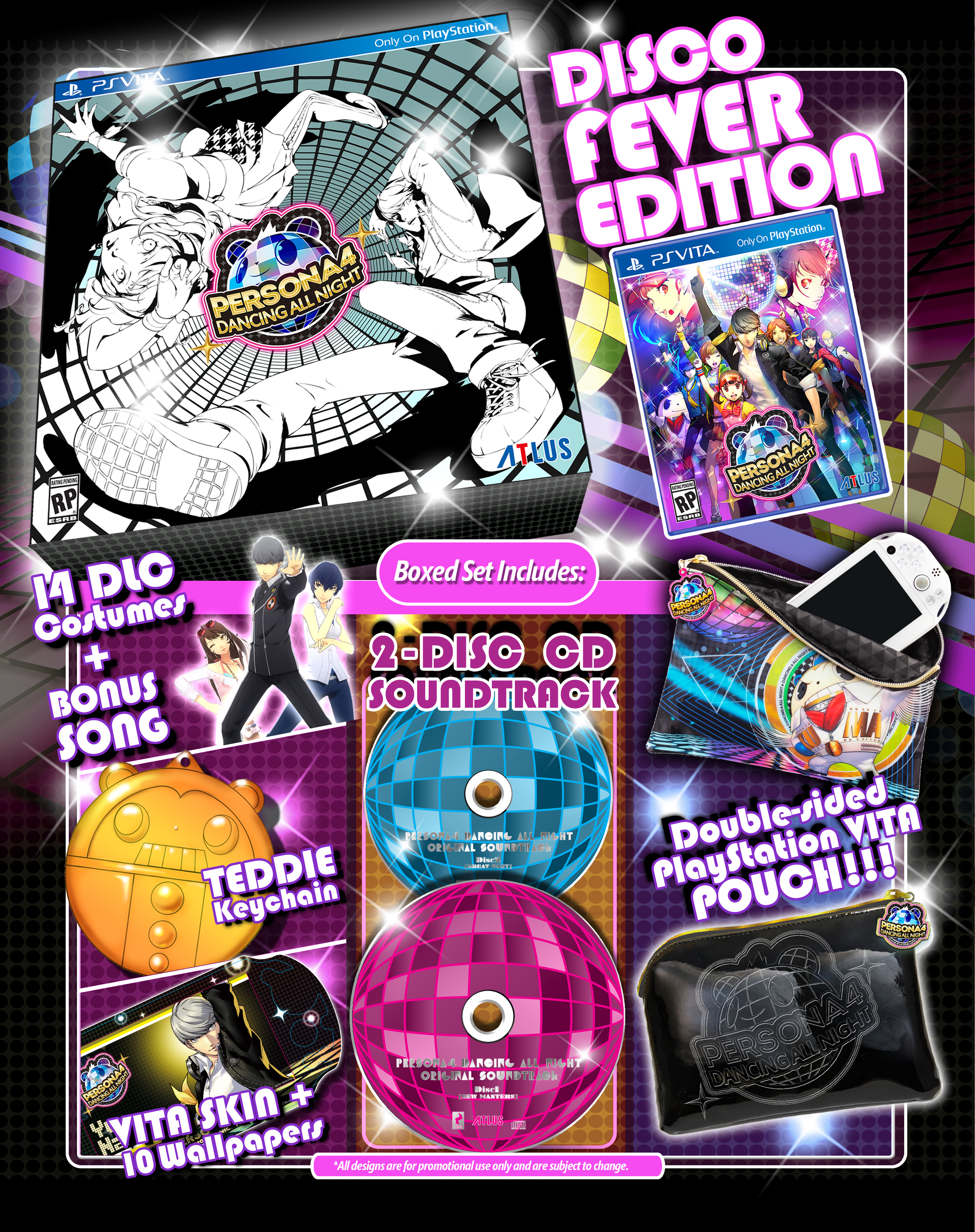 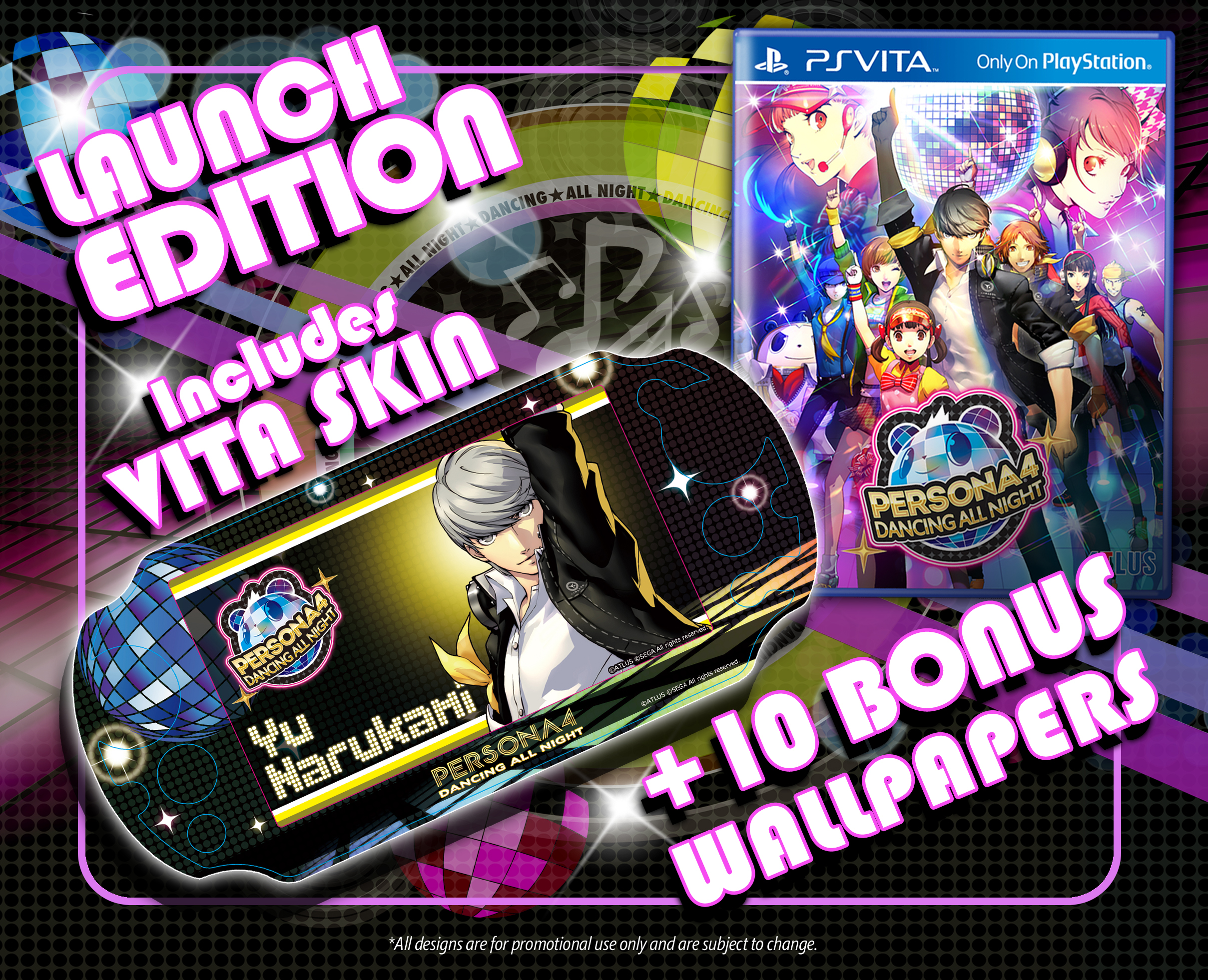 Both the “Disco Fever” edition and the standard retail version pre-orders will include:

So, will you be picking up Persona 4: Dancing All Night when it releases this Fall for the PlayStation Vita? Be sure to let us know in the comments section below!