Xbox One Owners to get first taste of Star Wars Battlefront Microsoft’s game marketing lead, Aaron Greenberg has tweeted confirmation that Star Wars Battlefront will be playable first on Xbox One, thanks to EA Access.

There are no further details about how far in advance Xbox users will be granted access, or if there will be an allotted time limit of how many hours can be played before the official release, as was the case with Battlefield: Hardline.

EA showed off a few pieces of Battlefront at E3 last year, along with the making-of short. A reveal trailer is scheduled to launch on April 17 and fans are hoping to finally see the game in action, along with an official release date. 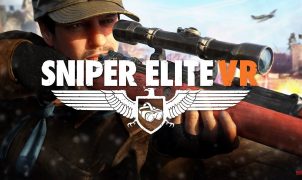