In a press release sent out this morning, Capcom has announced that Monster Hunter 4 Ultimate has hit a combined total sales of one million units. This count includes both digital and retail copies sold JUST in the west, no word on total sales worldwide yet.

Included in the press release was the understated fact that MH4U stands as the highest rated Monster Hunter entry in the series, which is no small feat considered the number of titles released since its inception back in 2004. Not many games deliver the same feel as MH, and the most recent entry has seen the best reception in the west by far. The improved mechanics, the sheer polish of the game of an already addicting gameplay style makes it an instant winner. In celebration of these facts, Capcom has announced that a free 3DS theme will be made available in May as a thank you to fans. No word yet on whether this theme will be locked to owners of the title in some format, or just free. 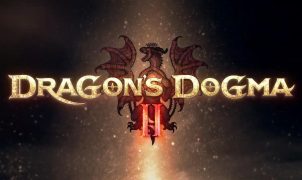