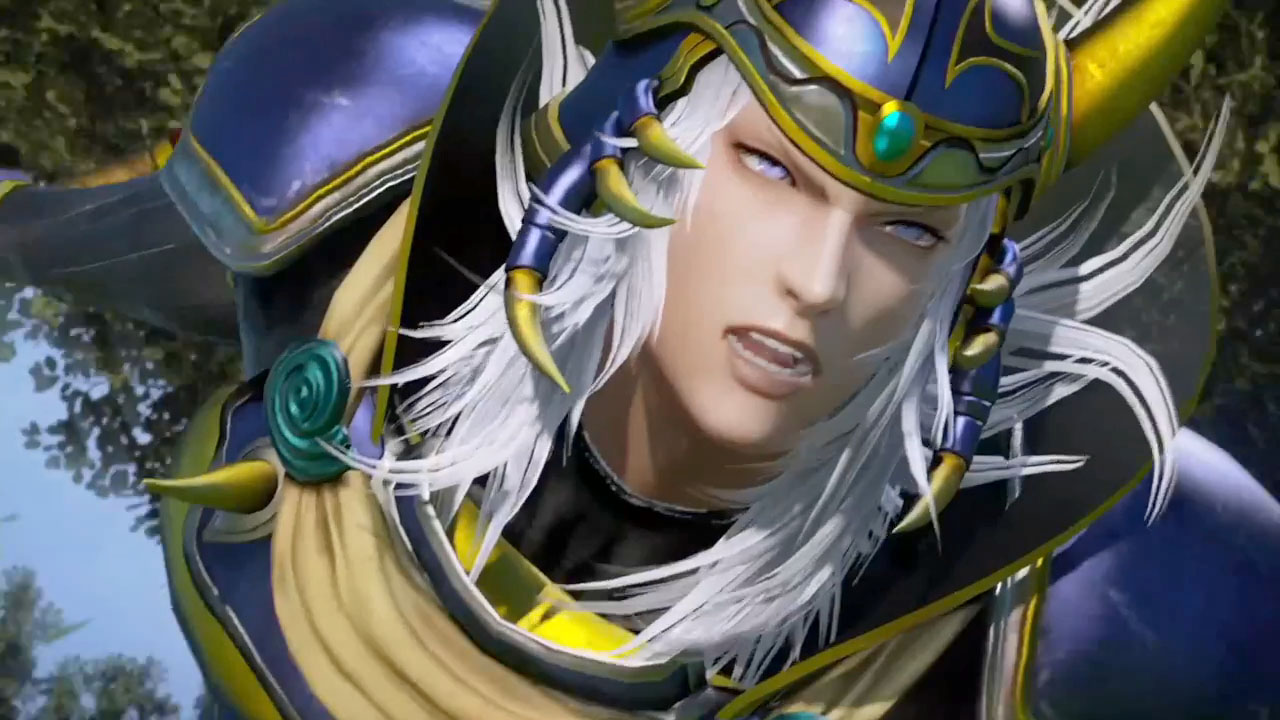 In an interesting turn of events, Square Enix has confirmed that the next entry in the Dissidia Final Fantasy series will be making its debut in Japanese arcades.

Revealed during a special closed door press conference, the game will be developed by Dead or Alive developer Team Ninja, and will be designed using the Playstation 4’s as the basis for the arcade hardware’s technology.

That being said, it’d be safe to venture that a Playstation 4 port of the game will inevitably be released. However, don’t expect to see it for some time, as a Square Enix producer for the project emphasized the publisher’s interest in fans enjoying it first in the arcades, with work on a home port of the game to begin roughly a year after the game’s arcade release.

Check out the Dissidia Final Fantasy arcade teaser trailer below: