NIS America today announced that they will be releasing a special limited edition package for Rodea The Sky Soldier.

The special limited edition version of the game includes a slew of bonus swag. The Wii U version will be priced at $79.99 and will include a copy of Rodea The Sky Soldier along with a hardcover art book, collector’s box, 10-song original soundtrack (with jewel case!), and a “Key of Time” pendant and chain. The 3DS version of the game will include all of these bonus items and will be priced at $54.99.

As an added bonus for Wii U owners, all first-print versions of the Wii U version of Rodea the Sky Soldier will also include the original Wii version of the game.

Rodea The Sky Soldier launches on September 22 and Europe on September 25. You can pre-order the limited edition version of the game here.

So, what do you think of the look of this special edition package? Be sure to let us know in the comments section.

While the game won’t be soaring onto the Wii U and 3DS until this fall, you can salivate over some glossy new screens of the limited edition package below: 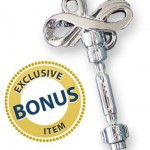 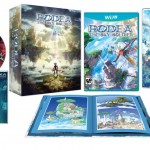 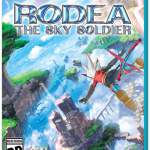 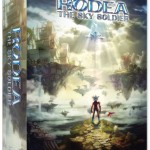 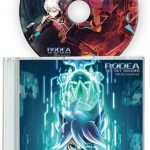 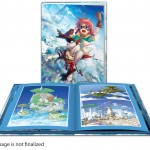 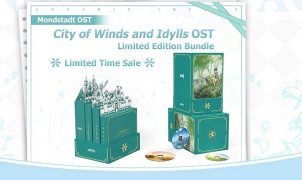 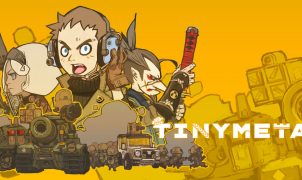