Downloadable Copies of Earthbound Seemingly “Sold Out” on Club Nintendo 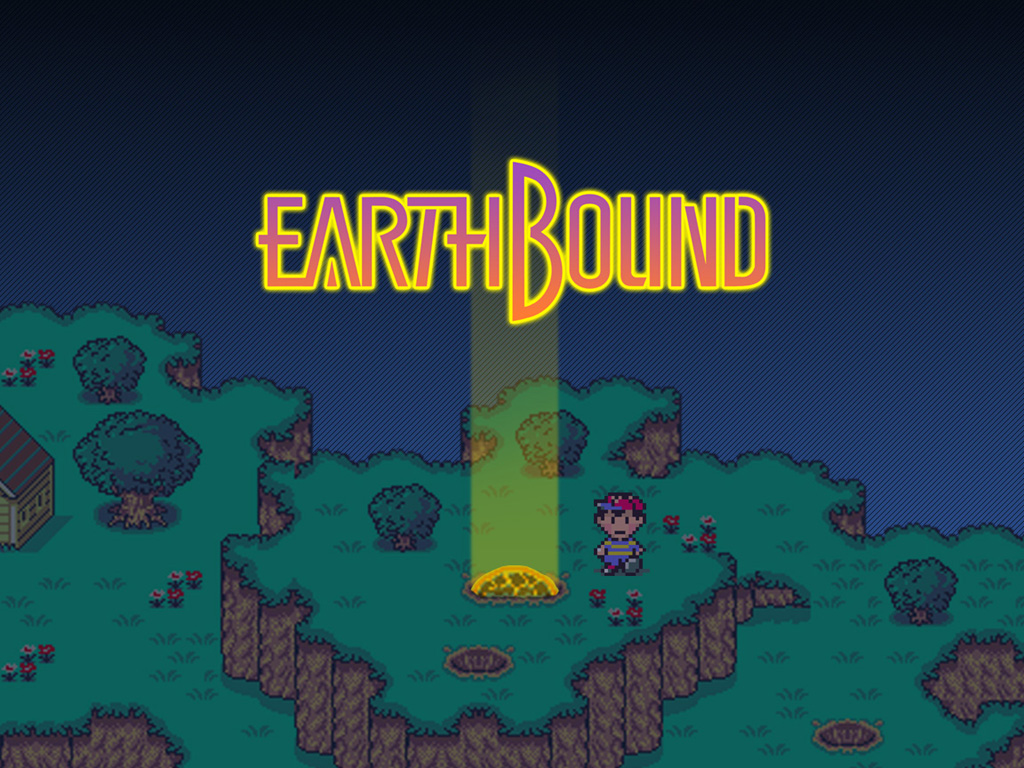 Though the “Mother” series may long be extinct, the SNES classic RPG Earthbound is more popular than ever so it seems. Those familiar with Club Nintendo most likely know of their special promotion going on due to their closing of the program. Players can trade in “coins”, a currency earned by registering certain Nintendo systems and games for free digital games or merchandise. While many games both classic and modern are up for grabs in this going-out-of-business sale, it seems as though they are now short one game; Earthbound.

Earthbound could previously be purchased with coins as a digital download for the Wii U. However, Nintendo has somehow “sold” out of their digital copies. No reason has been given out at this time as to why Earthbound is unavailable, but it could be due to the fact that they simply ran out of codes and need to produce more due to its overwhelming popularity (even more so with the announcement of the Ness amiibo).

Everything else is working perfectly however, so there’s no need to fret if you were planning on getting anything outside of the cult classic SNES game.

Club Nintendo will close its doors forever on July 1st, and it is not known if there will be any more Earthbound games available. Nintendo has promised, however, a successor to the rewards program. More information to come.