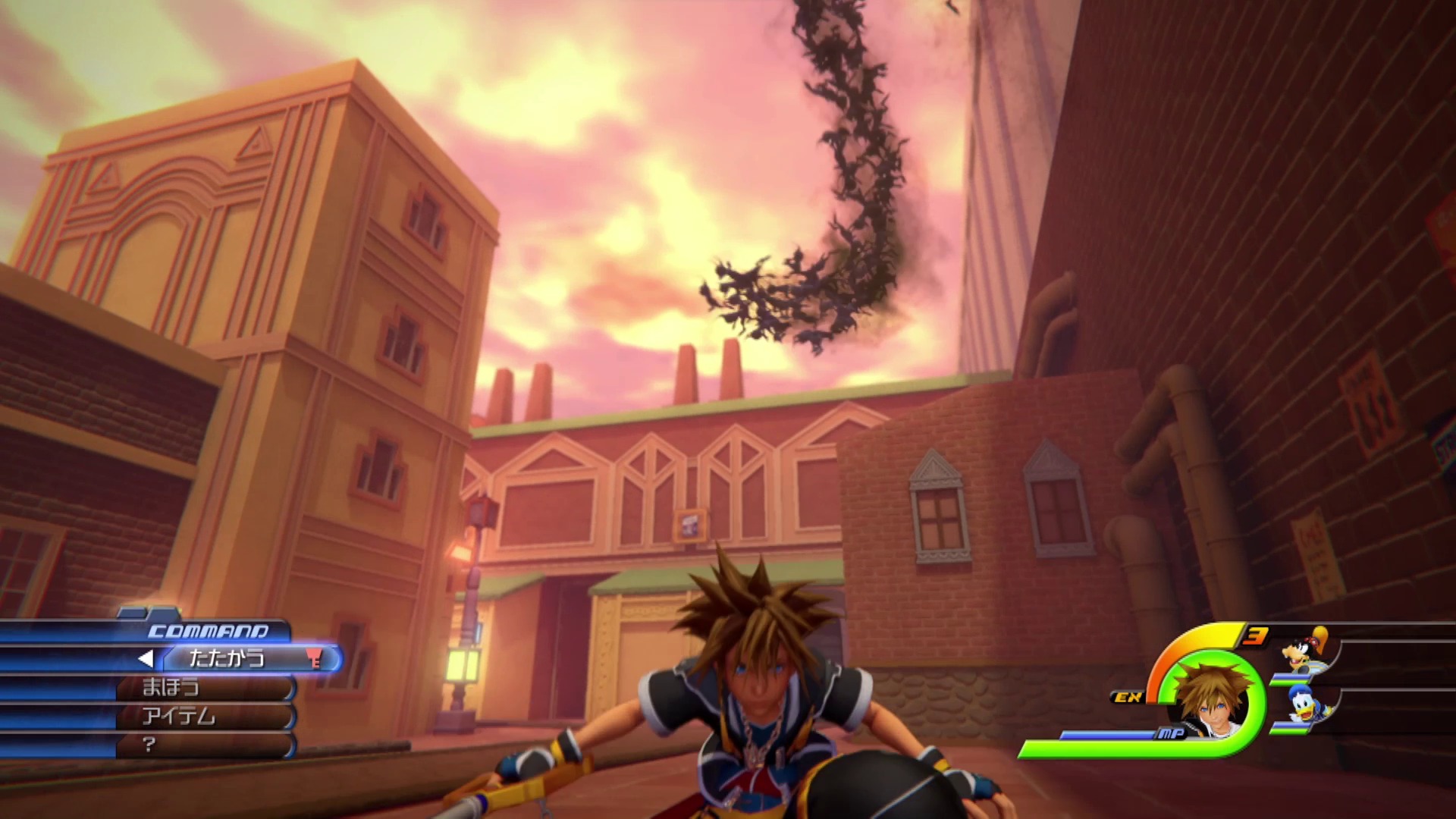 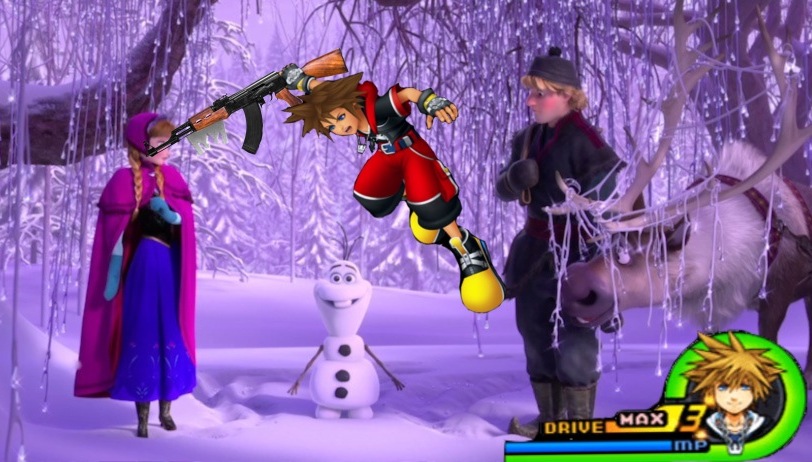 Frozen is a confirmed world and Sora is holding what appears to be a new Keyblade. 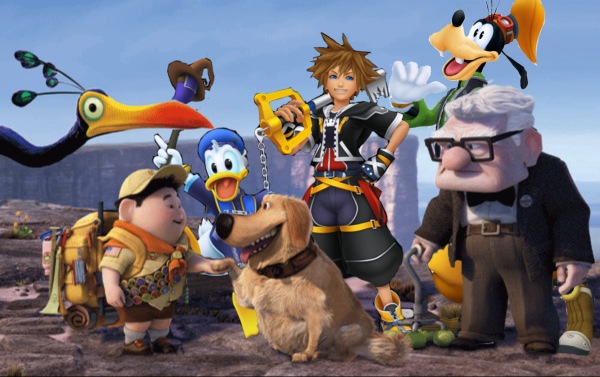 Up has been confirmed. 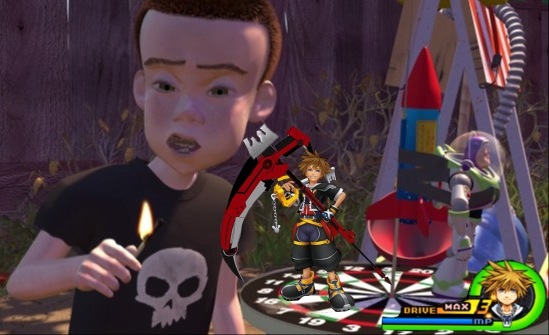 A screenshot from the Toy Story world which reveals a new weapon, the key-scythe. 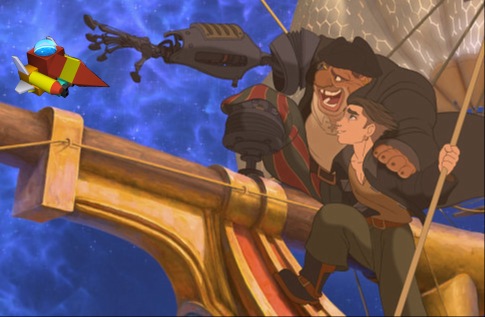 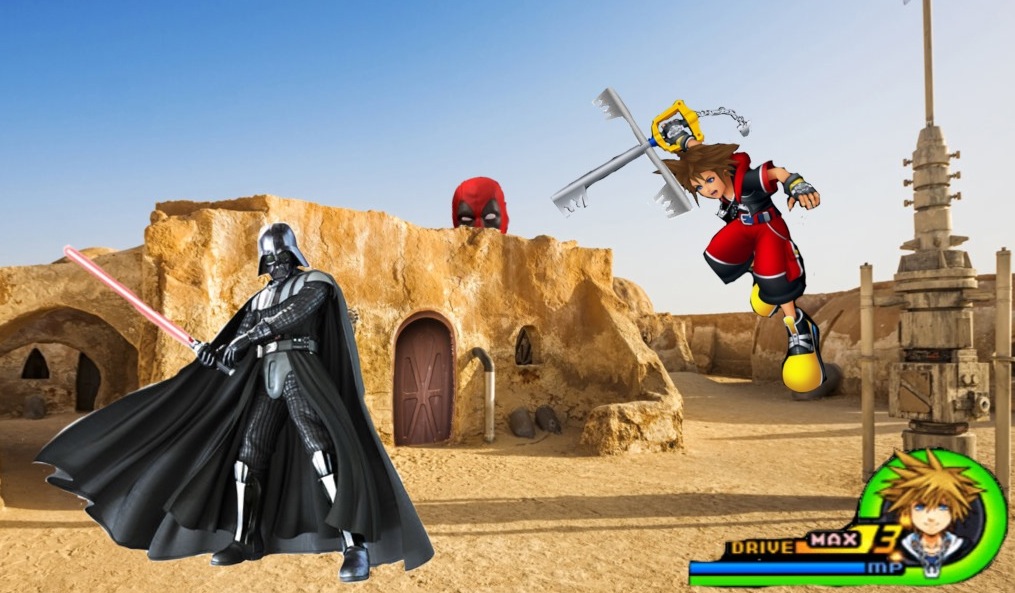 Darth Vader will be the new superboss, replacing Sephiroth. 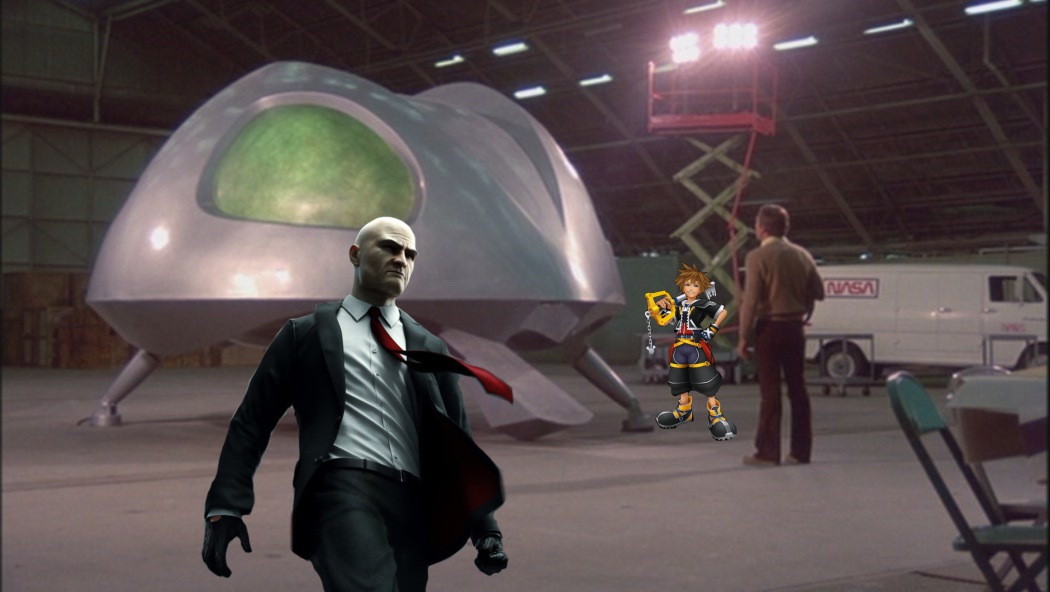 Square Enix confirms that the Disney film Cats from Outer Space will have a playable world and that Agent 47 from Hitman will be present as an NPC. They also implied that Laura Croft (Tomb Raider) and Adam Jensen (Deus Ex) will appear in some form.

A separate screenshot was leaked online showing a scene later in the story where Sora and Kairi exchange a kiss.

More details are expected to be announced at Square Enix’s panel at Dashcon 2015 this May.

There are most definitely the gynoids you are looking for. Little specks of light fill your screen like a swarm of luminescent insects. Moving rapidly, you attempt to find…