And you thought the 20th anniversary PS4 was impressive Konami and Sony Computer Entertainment have announced they will be producing a Metal Gear Solid V: The Phantom Pain special edition PS4 console. The sleek crimson console is currently only slated for the Japanese market, and is modeled aesthetically to match Snake’s artificial arm from The Phantom Pain. You can check out the special edition console, as well as its Diamond Dogs themed controller in the gallery below.

While it’s very unlikely we’ll see this bundle release stateside, we can only imagine the amount of money some Western gamers will be willing to drop to online scalpers in order to get their mitts on one. Hopefully you won’t have to plunk half of your mortgage down to get your hands on one like these souls managed to do.

Plan on trying to import one this September? Let us know in the comments! 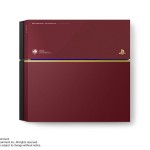 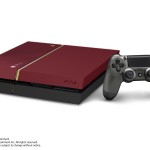 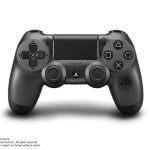 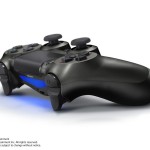 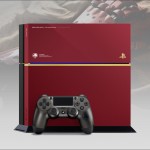 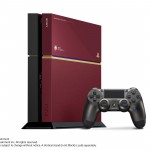