Action RPG CrossCode crosses to the crowdfunding scene, with a hearty demo to boot.

Retro-inspired indie action RPG Crosscode has made its way to IndieGoGo, to campaign for a full release on PC, Mac and Linux; maybe even Wii U, too, should this adventure in the dangers of cyberspace get enough funding.

CrossCode is an indie RPG inspired by SNES-era visuals, classic RPG music, and the greatest of action RPG classics. Set in CrossWorlds, a fictional MMO that is all the rage in a distant future, the game stars a protagonist who is about to find a very personal path within a grand adventure game. Lea is a new player in CrossWorlds, and is unique due to a lack of any memories. The things she can’t remember may just have their answers spread out in this virtual world. Lea is also completely mute, taking the “silent protagonist” archetype to a whole new level. The MMO of CrossWorlds is far from ordinary, as everything in the game-within-the-game is actually occurring on a real planet somewhere in space. Where this intriguing setup may lead, only time may tell.

The core of CrossCode is a bit more unique than just shooting and slashing. The game implements a unique mechanic designed around throwing balls, with shots that can be charged, for use in both combat and puzzle environments. The combat surrounding this system is promised to be fast-paced, with close- and long-range capabilities and more. On the RPG side of the games action RPG title is a character customization array of equipment and options, as well as a vast skill tree. The game also features a four-fold element system, which comes into play in both combat and puzzle design.

CrossCode can be checked out and funded now on IndieGoGo. A full demo is currently available on the games official website, for those wanting to take a first step into the otherworldly adventure experience. Get ready for action and ingenuity, in a world where whats virtual and real may not be so different. 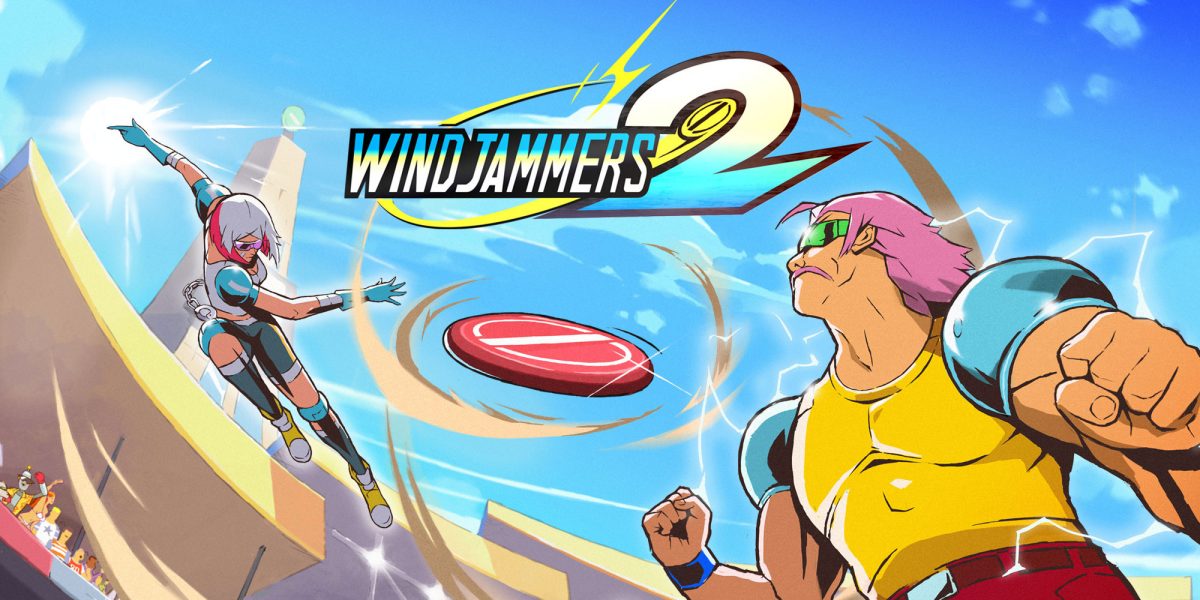