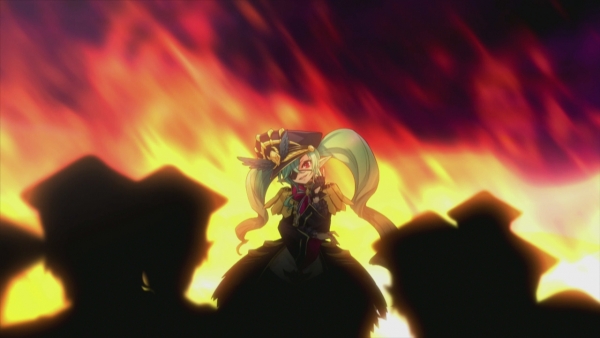 Set to release on the Playstation 3 on March 17 in North America and March 20 in Europe in both digital and physical formats, the game’s story revolves around Shin Kamikaze, a young man who was murdered and reborn as a god through the heavenly Angel’s use of Fate Awakening Crystal. Assisted by two main female characters, the angelic Ariael and devilish Jupiel, who guide the Shin through his trials as a newly appointed God, players explore a perilous dungeon teeming with deadly traps and fearsome monsters.

Need a closer look at what awaits in The Awakened Fate Ultimatum ? Check out the latest batch of screenshots from the game in the gallery below. 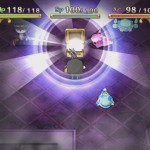 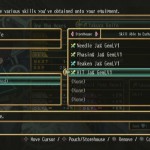 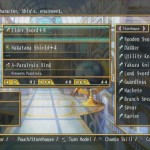 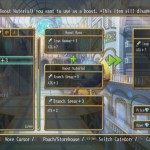 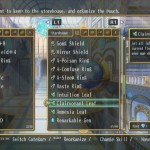 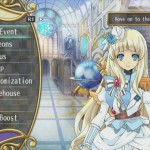 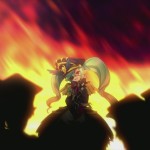 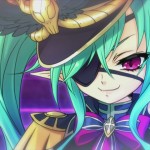