A mighty new character finally makes his first appearance in these Mighty No. 9 screenshots 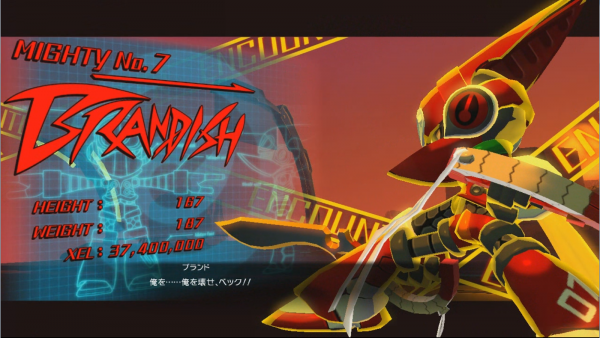 With the release of the highly-anticipated Mighty No. 9, the spiritual successor to Megaman created by none other than Keiji Inafune himself, more and more is being revealed about the upcoming game. This time, several new screenshots have been released revealing yet another new character.

Mighty No. 7, Brandish, has been revealed as one of the bosses that Beck will be fighting during his adventure. The boss seems to take features from both ProtoMan, Megaman’s brother, as well as MegaMan X protagonist Zero. You can check out these new screenshots below. 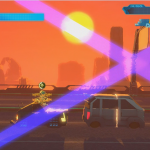 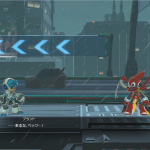 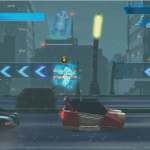 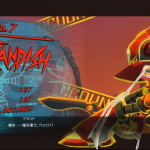