Resident Evil Zero HD Remaster May Have Been Leaked In a recent update to Resident Evil HD Remaster’s official site, screens showcasing a special theme included with pre-order copies of the game for the Japanese Playstation 4 show an icon for Resident Evil Zero on the PS4 menu. While this could just be a piece of cheeky marketing from the folks at Capcom, it seems much more likely that the 2002 Gamecube survival horror title could be getting an HD overhaul in the same vein as Resident Evil HD Remaster.

Resident Evil HD Remaster is set to shamble onto the Playstation 3, Xbox 360, Playstation 4, Xbox One and PC on January 20. 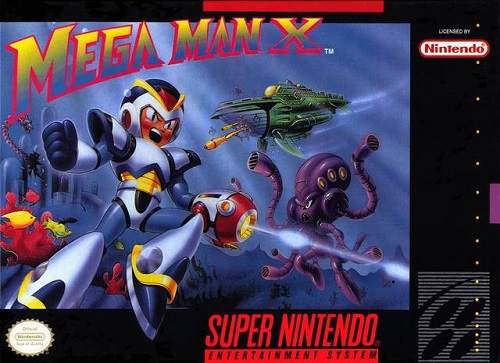