Before you ask, no, Advanced Warfare is not on here.

Well, 2014 has ended, and its time to count down the top 10 games I’ve played this year. So, without further adieu, lets dive right in. Yes, I know Watchdogs was overhyped and it had its flaws, but I enjoyed it. I liked the gameplay and hacking, and I loved the character of Jordi. Plus, it also had my favorite DLC of the year. Borderlands: the Pre Sequel delivers more comedic writing, new guns, and plenty of loot; and I also want to add that making Claptrap a playable character was a great idea. Smash Bros returned with new characters, a 3ds version, and customizable movesets. Combined with the game’s other features, this might just be the best Smash Bros game to date, I really feel it (I’m so sorry). I’m only a small way into the journey, but I’m enjoying every second of Far Cry 4. It’s all the gameplay that made Far Cry 3 fun, with more added. Infamous 2 was one of my favorite sandbox games. While the moral choice system was not as deep as the one in its predecessor, Infamous: Second Son has great characters, and some of the best video game writing I’ve seen all year. Every bit of dialogue was like music to my ears. What Destiny lacked in story and length, it made up for with its smooth and fluid gameplay and impressive backstory. Destiny was a load of fun, and half the reason I bought a PS4. …this was the other half of the reason I bought a PS4. See my review for more on the game. You’re probably asking yourself “what the heck is Freedom Wars?” Its a damn good game, thats what it is! Its like Lost Planet and Minority Report had a baby; a beautiful baby, with good gameplay and a unique premise. Pokemon Sapphire was my first Pokemon game, and Alpha Sapphire might just be the best Pokemon game I’ve played yet. It kept the same wonder the original had while also making it feel like a brand new experience. I can’t even begin to describe this game, except to say how genuinely good and enjoyable to play it was. I have a review in the works that will summarize my full opinions.

Now here are some games not on the list that I also really enjoyed, but did not put on my list for specific reasons. Grand Theft Auto V Ps4/Xbox one version: I really liked it, but its the same game that was released last year with a bit extra. Loadout on PS4: I loved Loadout, but like GTA, its a port of a game from last year. Tales From The Borderlands: I loved the first episode, but the game itself is unfinished, so I can’t yet count it as a full game. 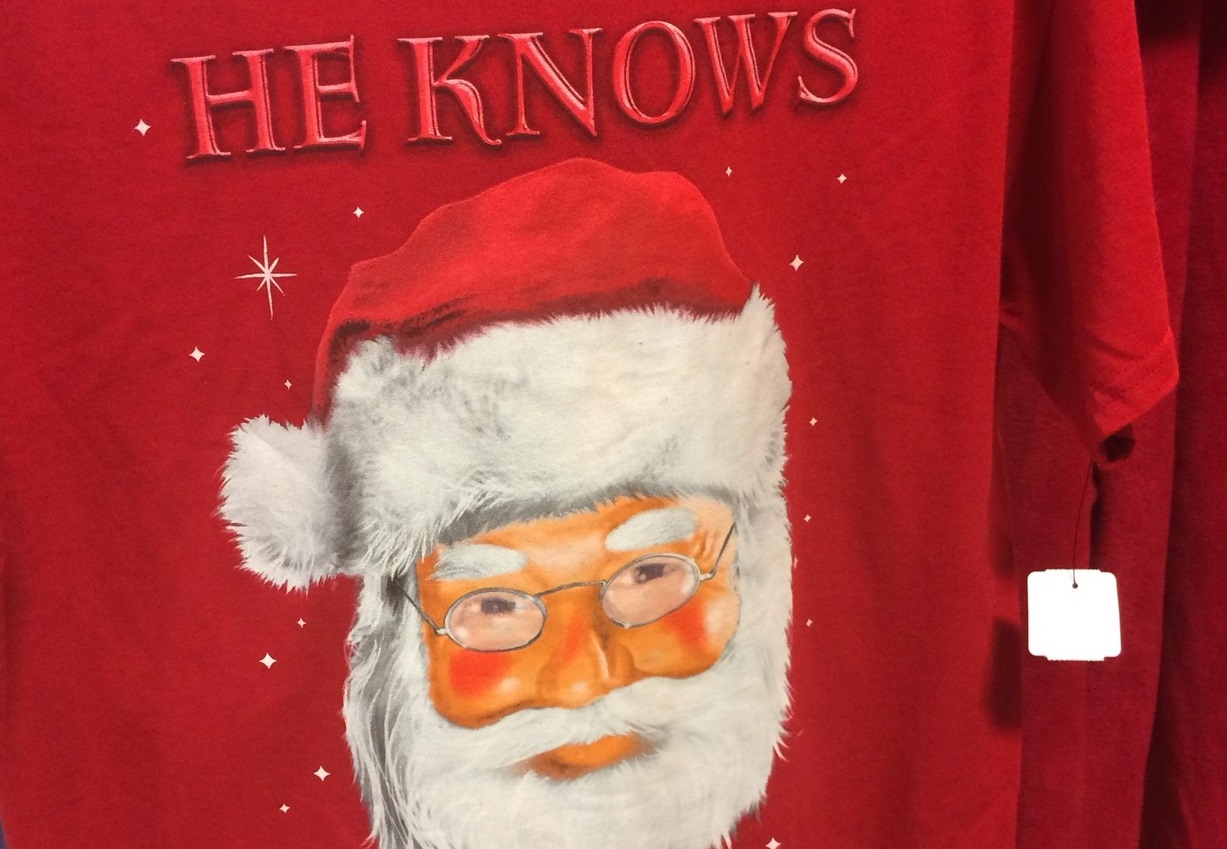