Tons of Changes and Improvements As Revision 34 Hits Clockwork Empires Clockwork Empires, the Victorian Steampunk sandbox simulation from Gaslamp Games, Inc just released it’s December update: revision 34.  Their are tons of changes which will all be posted below.  Clockwork Empires is currently an Early Access title that is only on PC currently via Steam.

Here is the full list of all changes and fixes:

In English: Things are better and more stable. 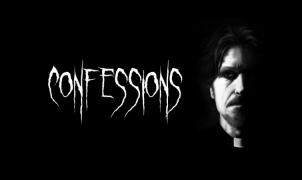 Confessions, confessions, are no fun At the time of this writing, I’ve poured just about 120 hours into Kind Words (lo fi chill beats to write to), writing letters…