Disgaea 5 Coming to North America and Europe In Fall 2015 NIS America today announced that the next entry in the long-running, prinny-packed Disgaea series, Disgaea 5: Alliance of Vengeance will officially release in  North America and Europe in Fall 2015, for the PlayStation 4. The fifth numbered entry in the classic SRPG series will be available as both a physical and digital release.

Marking the sixth home console entry in NIS’ cult-favorite SRPG series, Disgaea 5 tells a tale of revenge, and of rebellion. As a new and terrible Overlord named Void Dark seeks to enslave the countless Netherworlds, one young demon has stood to end his reign—Killia. In Disgaea 5, lead Killia and his tenacious army of rebels on their dark and dangerous path to vengeance. Filled with more over-the-top action and hilarious writing than ever before, Disgaea 5 looks to deliver the over-the-top antics the series is known for and even more punishing, strategy RPG goodness than ever before.

Excited, d00d? I know I am! Check out the first batch of screenshots from Disgaea 5: Alliance of Vengeance in the gallery below. 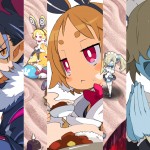 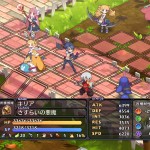 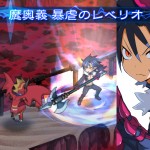 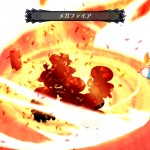 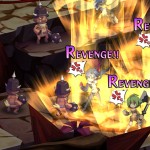