Those looking to spend some more hellish in the ultraviolent and terrifying world of Tango Gameworks‘ The Evil Within will be able to do so in the near future. Bethesda Software announced this morning via their official blog that the first piece of story DLC for the director and Resident Evil creator Shinji Mikami’s latest foray into the realm of survival horror,  dubbed The Assignment, will be releasing early next year and center around Detective Castellanos’ mysterious partner, Juli Kidman.

Bethesda Softworks will also be revealing new details on the second part of Kidman’s story, The Consequence, as well as the game’s final story DLC featuring The Keeper later in 2015.

You can check out the interview with Tango Gameworks’  John Johanas (a.k.a., The American) posted on the Bethesda Blog below.

Some of the main game’s biggest questions surround Juli Kidman? How do you balance answering some of those questions with keeping parts of the game’s story open-ended/mysterious?

That was a tough one! We approached the DLC from the perspective that, while Juli is enigmatic during the main game, there were additionally lots of other mysteries about the world and the characters that could be cleared up or hinted at by playing as her. She is a character who seems rather “aware” of her situation, after all.

Early on, we listed the things that we wanted to answer and ones we wanted to keep open and worked around that. We definitely leave some of the mysteries open, but I feel we shed a lot of light on the lore of Ruvik, STEM, and the characters while asking (and answering) a whole new set of questions regarding Juli and her mission.

I would say one of the major things Mikami-san helped with was creating a focus. It’s easy to get carried away with everything that you want to do and things you want to expand on from the main game, but he has a very keen eye in spotting where you are straying from that goal and is quick to point it out. There were certain aspects he requested from us from the beginning of development, but from there he helped us steer it into something we feel is creative and unique while satisfying fans of the main game.

In directing the Juli Kidman missions, have you taken inspiration from other DLC missions released for other games? If so, which ones?

I’m actually a big DLC guy so I struggled a lot in early planning with which direction to take it in. How many levels and what’s the pacing? Do we add new weapons or mechanics? Since we decided early on the character was going to be Kidman, I wanted the DLC to play different rather than having it feel like just a character skin. My favorite DLCs have been ones that give the player a new spin on gameplay, while still feeling connected to the main title.

Some notable DLC’s that may or may not have influenced things:

Are there any specific areas of the main game that served as inspiration for the DLC content?

Probably two of the biggest inspirations were Chapter 5 and 9. Chapter 9 had you uncover past stories by solving puzzles and exploring and there is a lot of that in the DLC. Overall, Juli’s adventure is rather story driven — Juli tends to “discover” these things by her actions and by solving puzzles. But at the same time, the atmosphere and progression is similar to Chapter 5, where you were trapped in a very oppressive area and the “horror” element was at its strongest.

However, I would say there’s quite a bit of variation in her encounters so I wouldn’t want anyone to think “Oh, it’s just another Chapter XX.” Even the “horror” element has a different feel! Juli’s experiences are much more dark, lonely, and claustrophobic.

Well, from a character perspective, I would say she’s much livelier than Sebastian was in the main game! Her story is a bit more personal than his as well, so there’s a bit of banter and commentary as you play.

Are you able to hint at the time frame of the DLC content? Does it take place before, after, or during the main game’s story?

We took a “Rashomon” approach to things with Juli’s campaign in the sense that “each person sees things differently.” In real life this is true, but inside STEM you can imagine how warped things would get! 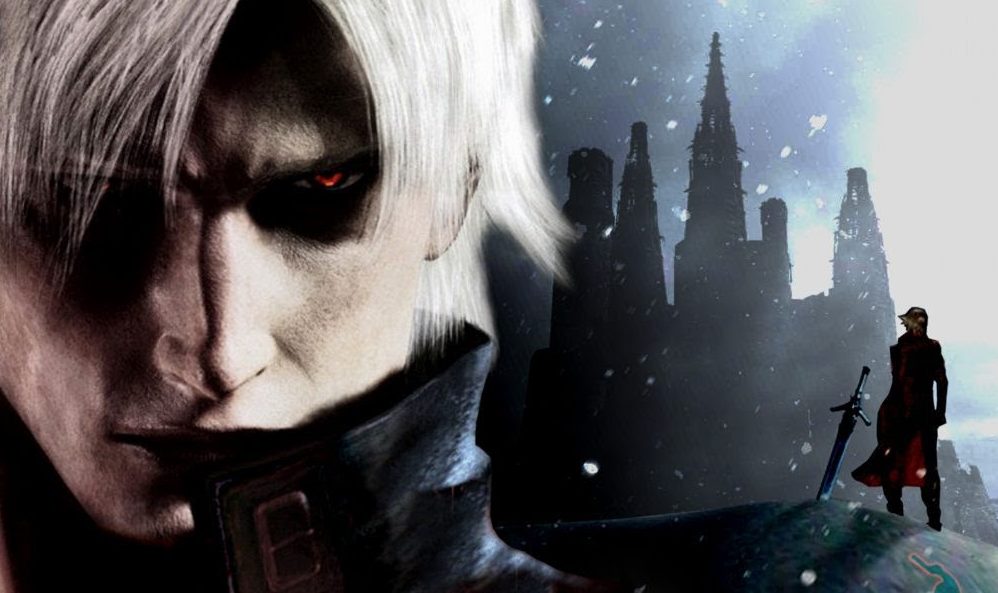