Etrian Odyssey has been making waves on 3DS, with last year’s Etrian Odyssey IV and Etrian Odyssey Untold, followed by this year’s heavily-influenced, Persona Q: Shadow of the Labyrinth. The exploration of the Etrian games is planned to continue into 2015, in a fusion with the world of the roguelike Mystery Dungeon series with Etrian Mystery Dungeon. Etrian Mystery Dungeon offers three major things. The game is planned to include a dungeon’s worth of customization, from characters to loot. Second, true to the Mystery Dungeon mantle, each floor of every dungeon entered is randomly generated, giving a whole new layout to explore, map out, and wring dry of loot. Third, the usual first-person nature of Etrian Odyssey is being exchanged for a fixed camera and control of four characters. Roguelike fans and RPG fans, get ready to mingle with one another. Leave your knives at the door. Etrian Mystery Dungeon is planned for a Spring 2015 release on 3DS. 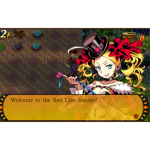 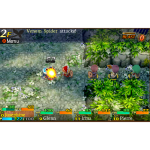 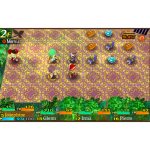 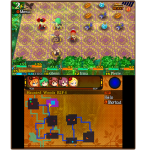 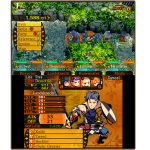 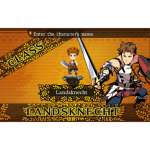 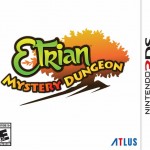 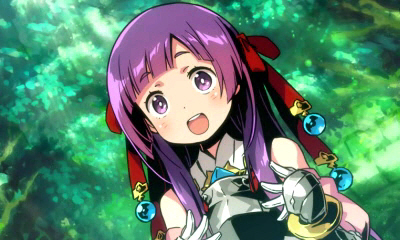