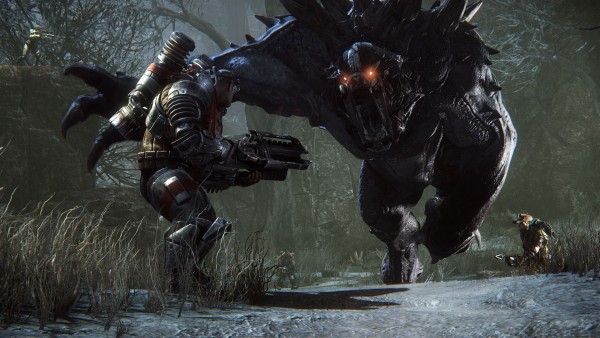 Playstation 4 owners, rejoice! While problems surrounding last week’s launch of the Playstation 4 2.00 update prevented players from experiencing the Evolve Big Alpha alongside Xbox One and PC users, the man vs. monster multiplayer FPS is now available for all registered PS4 participants.

Developer Turtle Rock Studios has also extended the Alpha period for the PC, Xbox One, and PC versions of the game until tomorrow, November 4 at 12:00 p.m. PST.

So, have you been participating in the Evolve Big Alpha? What are your thoughts on the game so far? Be sure to let us know in the comments section below!

Plan 9 from Outer ACE   It would take a soulless person indeed to deny the magic of cheesy classic horror movies. From well-loved classics like Planet of the…