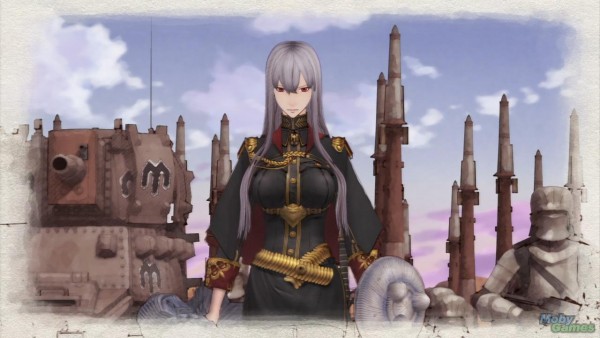 Sega has confirmed that the recently announced PC port of Valkyria Chronicles will be releasing digitally on November 11.

The port of the cult classic 2008 strategy RPG will include all of the Playstation 3 version’s downloadable content, including:

You can pre-order the game at select digital outlets now, including Steam. Doing so now shaves 10% off the title’s $19.99 price.