Mighty No. 9 to Potentially Receive “Ray” DLC if Funding Goal is Met 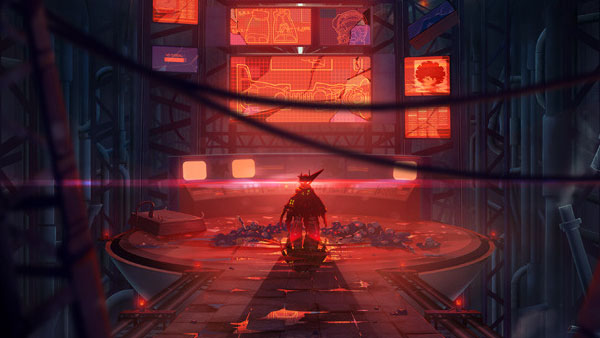 Though not yet released, the upcoming Mega Man spiritual successor “Mighty No. 9” already has DLC in the works. Announced by the developer, Comcept, Mighty No. 9 DLC will be available for all to download (free of charge for backers) if the company can raise a mighty $190,000 via “slacker backers” by the end of 2014. Backers will receive the content for free sometime in 2015.

Comcept insists that “none of the developers have or would begin working in earnest on this DLC until their work is done on the Mighty No. 9 retail release.”

Much like how “Zero” in the beginning of the “Mega Man X” series, Ray will be presented as a rival of MN9’s protagonist Beck. Ray is “a lone wolf character with no siblings” and “a robot with a big hole in its chest where its essential core should be.” The hole in Ray’s chest signifies that he is “slowly deteriorating over time.” He will have the same absorption ability that Beck does, but comes off as vampire-like due to the fact that he must absorb other robots in order to survive. 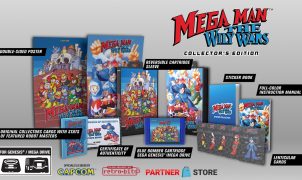