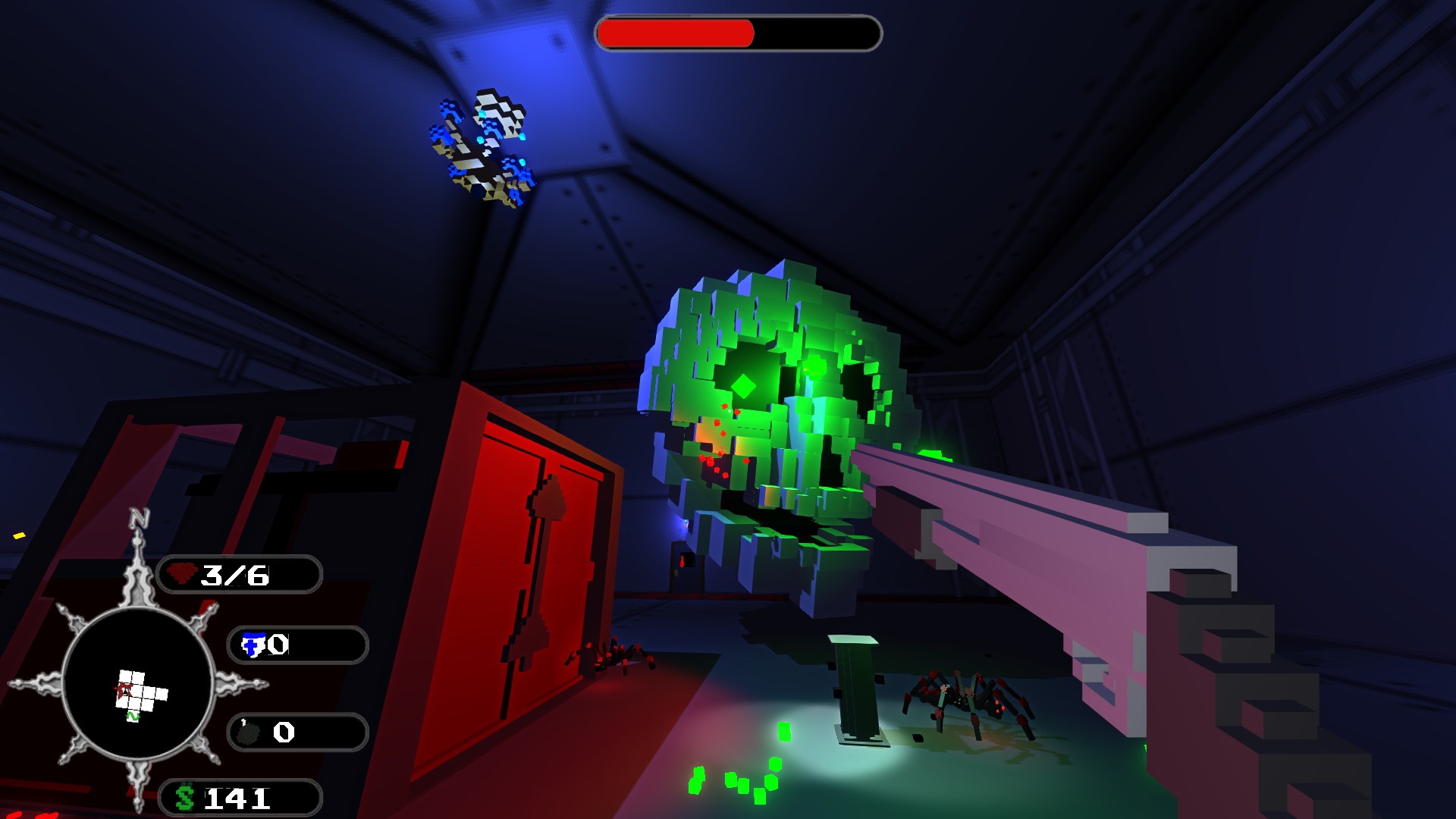 Paranautical Activity, the indie roguelike FPS has been pulled from Steam since its developer, Mike Maulbeck, made threats against Steam’s founder. The game was pulled from Steam after Maulbeck began threatening to kill Gabe Newell. The title was released on Valve’s game service Steam yesterday, as part of a Steam Store section highlighting Halloween-themed games. Only it was listed as an Early Access title, not the final product as intended.

ARE YOU FUCKING KIDDING ME STEAM? WE JUST RELEASED OUT OF EARLY ACCESS AND THIS IS OUR FRONT PAGE BANNER? pic.twitter.com/Zfhj4VA8UX

That mistake sent Maulbeck on to Twitter to express his frustrations. Things went south fast as he tweeted, “I am going to kill gabe newell. He is going to die.” He soon deleted the tweet, but wasn’t fast enough due to screencaps. A spokesperson from Valve had stated, “We have removed the game’s sale page and ceased relations with the developer, after he threatened to kill one of our employees.”
Update: At the time of this writing Mike Maulbeck has announced he has since resigned from his position at indie developer Code Avarice following yesterday’s events. In a recent blog post the shamed developer stated his reasoning stating, “I feel is it my responsibility to step down from Code Avarice completely so that Steam has no reason to harbor any more ill will towards the company,” he said, “and maybe even if we can’t see Paranautical Activity restored, at least future Code Avarice games may be allowed onto the platform.”
Tagged death threatgabe newellparanautical activitySteam
Share it! Twitter Facebook Google + Pinterest Linkedin