Take to the Skies of Legend in Pokemon Omega Ruby and Alpha Sapphire!

One of the most exciting things since the initial announcement of Pokemon Omega Ruby and Alpha Sapphire back in the spring has been the consistent stream of information we’ve received, bit by bit along the way. So far, this has included a new slew of Mega Evolutions, the new evolution method first revealed in Pokemon X and Y, and today’s issue of Japan’s Pokemon-centric CoroCoro magazine gives us more to add to the list, as well as a whole new method of exploration for next month’s newest entries in the franchise.

Warning: spoilers ahead. Thou hast been warned, wayward Pokemaniac. First off, let’s talk about our friends Latios and Latias. This pair of Psychic/Dragon-type Pokemon are two of the signature legendary creatures of the Hoenn region. As it was in the original Ruby and Sapphire, Latios (the stern-looking blue one) is exclusive to Omega Ruby, while his cheery crimson sister Latias is an Alpha Sapphire exclusive. However, fear not if you want both; an item called the Eon Ticket will be given out through a special distribution, allowing whichever dragon would normally show up in one game to also appear in the other. On the topic of Latios and Latias, let’s take a look at our first newly-announced Mega Evolutions! Mega Latias and Latios may already be familiar to you, as they were actually found in Pokemon X and Y‘s code some time ago. With their official reveal, though, we now know exactly what makes these identical violet super-Pokemon so great; they offer you the unique ability to explore Hoenn by sky, in a whole new way. Upon the backs of Latios and Latias, the full Hoenn region is yours to explore on high. You’ll encounter some flying Pokemon up in the clouds, but there’s even more to offer as well. Legendary Pokemon such as Pokemon Diamond and Pearl‘s Dialga and Palkia (on the left) and Black and White‘s Reshiram and Zekrom (to the right) can be found on hidden islands in the waters of the Hoenn region, secluded places that can only be accessed via flight. The idea here is apparently to make most, if not all, of the ingame legendary Pokemon from the pre-3DS Pokemon titles all obtainable in the new generation, similarly to what HeartGold and SoulSilver did for the DS era in 2010. But hey now, let’s not have the big legendary beasts have all the fun. Two other Mega Evolutions were announced, reaching all the way back to the series’ roots. First up is Mega Beedrill, taking a cool-but-underpowered classic ‘mon and turning into the mascot for a convention of overly-aggressive needleworkers. Mega Beedrill retains its Bug/Poison typing, and has the ability Adaptability, which gives an additional stat gain to any attacks that are the same type as the Pokemon using them. Such attacks already get a 1.5x power boost, but this ability raises that multiplier to 2x. Our other old-turned-new Mega Evolution is Mega Pidgeot. This giant bird, reminiscent of Black and White‘s Braviary, retains the Normal/Flying type from its original lineage. Mega Pidgeot gains the ability No Guard, which is a bit of a double-edged feather of a thing. With it, all attacks Mega Pidgeot makes are guaranteed to hit. However, the same can be said of all attacks used against it, even during the first stage of a two-turn attack like Fly, during which the Pokemon would normally become invulnerable.

By now we’ve seen a lot of new content for Pokemon Omega Ruby and Alpha Sapphire – some in places we never would have expected! But that doesn’t mean that even more surprises might not be in store when the games launch on Nintendo 3DS on November 21st. For more Pokemania, all day every day, stay tuned. 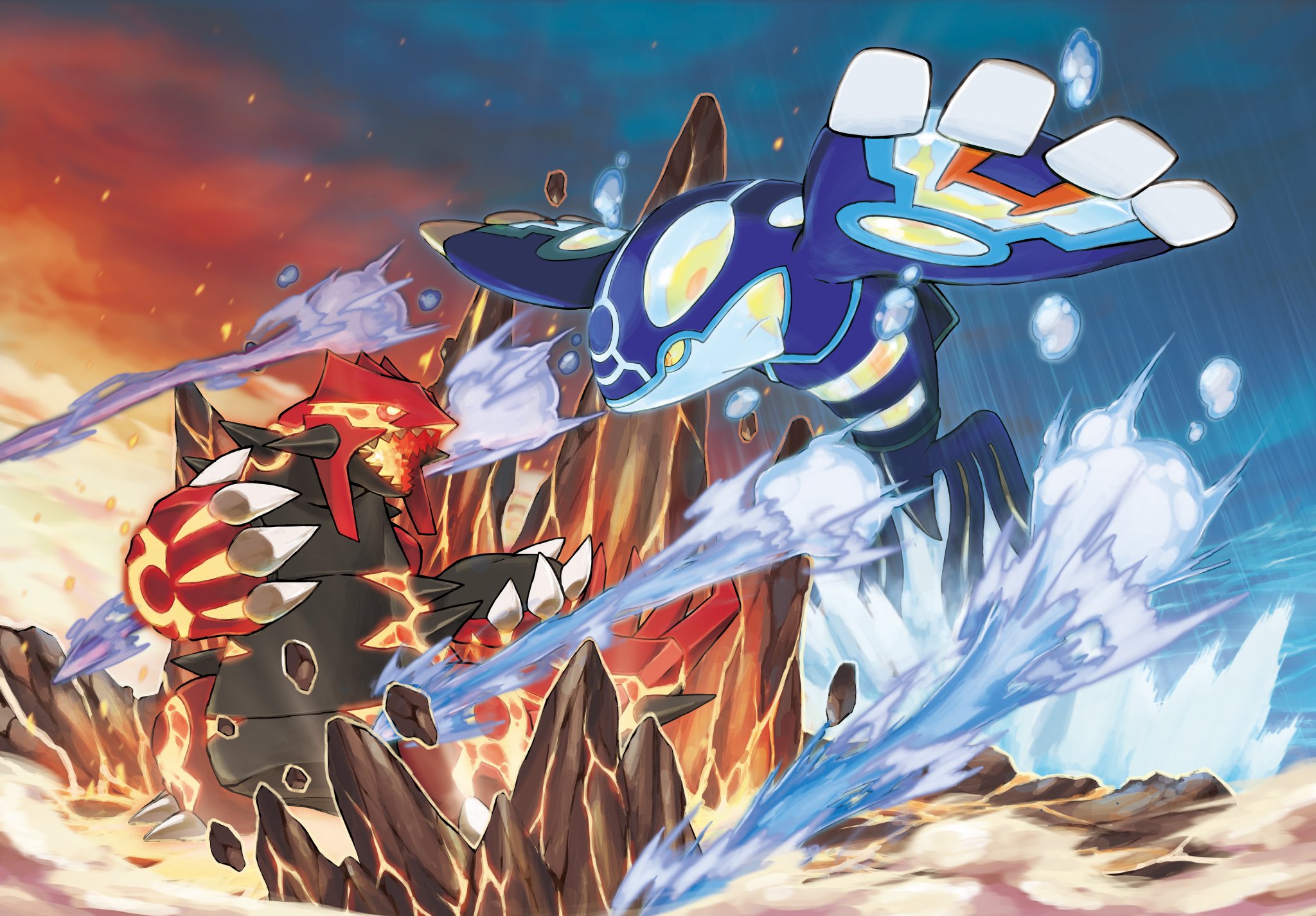 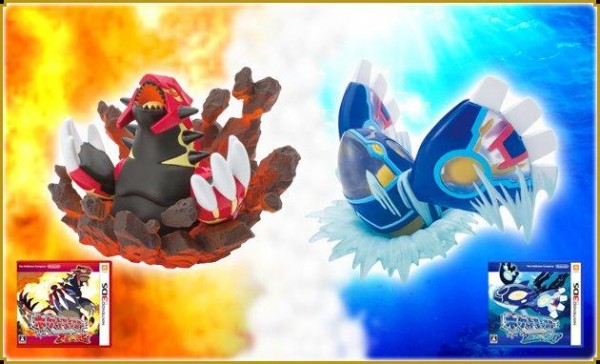 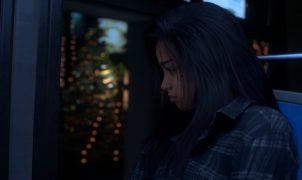 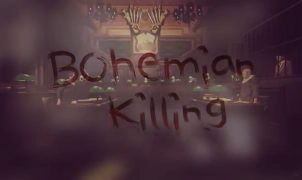