Alone in the Dark: The Nightmare 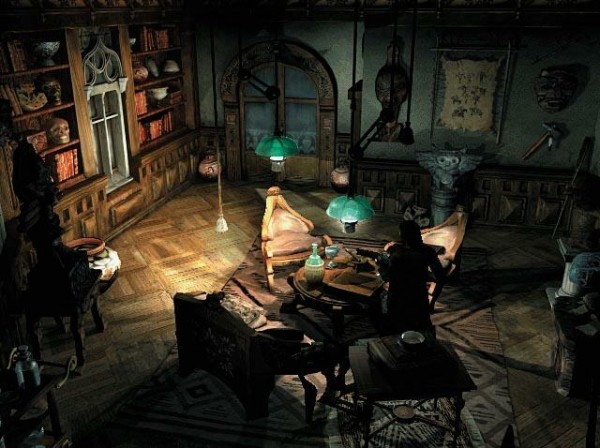 You’d be forgiven if you somehow managed to miss Alone in the Dark: The New Nightmare, developer Darkworks’ chilling entry in Infogrames’ pioneering survival horror franchise. While the title was generally well received by critics, the game had the misfortune of launching in the midst of the gaming landscape changing. As the 32-bit era gave way to sixth generation of consoles this exceptional Lovecraftian descent into horror was quickly forgotten. It’s a shame too, because it’s arguably the best game in the long-running horror franchise. With haunting pre-rendered environments, superb lighting, and a nightmarish cast of demonic enemies just waiting to disembowel you, this atmospheric trek through a haunted mansion is sure to shave off a few years of your life with solid scares and soul-crushing atmosphere.

A Game About Hope? Sorta? Maybe? Nope It’s hard to imagine a world without our dependence on te[...]

An Enjoyable Balance of Tricks AND Treats! I’m sure that it was planned this way on purpose, but I’ll still give credit where credit is due; Zwei: The Ilvard Insurrection came…