Take the Pokémon TCG challenge with you, wherever you go! 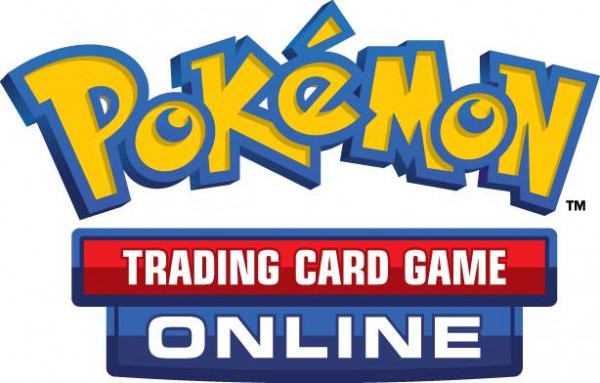 Fans of the Pokémon Trading Card Game Online can finally take the challenge with them wherever their travels may take them with the release of Pokémon TCGO for the iPad. The App released earlier today in Europe and Australia today, and a North American release can be expected sometime later today as well. These releases are following the recent release of Pokémon TCGO in Canada, commencing a string of launches worldwide for the app.

The Pokémon Trading Card Game Online for iOS allows players to take the previously desktop-exclusive TCGO game with them on the go. Both the desktop and iOS games are one-in-the-same, meaning that player profiles, including records, tournament standings and card collections, are used in both versions of the game. There’s no need to worry about managing two accounts. Get ready for a new way to play the Pokémon Trading Card Game Online, coming out later today! 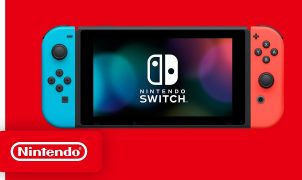 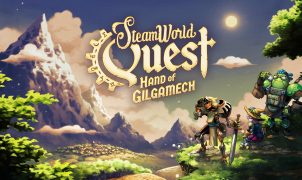