Eminence: Xander’s Tales, a CCG RPG, Is in Its Last Leg of Crowdfunding

Eminence: Xander’s Tales, a new CCG RPG from Aeterna Studios, is heading into the last week of its Kickstarter campaign. At six days left, it’s sitting at just under $52,000 of its $81,000 goal (estimated conversion because the Kickstarter is in pounds, not USD).

Our own Jay Petrequin wrote a Kickstarter Watch about Eminence a little over a month ago, and he seemed pretty positive on it. I think it looks really interesting as well. If you want to try before backing, there’s a demo. 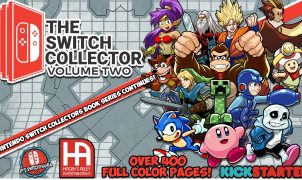 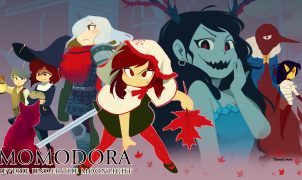 A Delightful Daydream     I remember the first time I played Momodora: Reverie Under the Moonlight. It was back in 2016 and I, just having finished a game (although…