New Trailer for The Evil Within Released Showcasing Survival Techniques

A new trailer gives a look into the horrifying new world of The Evil Within. 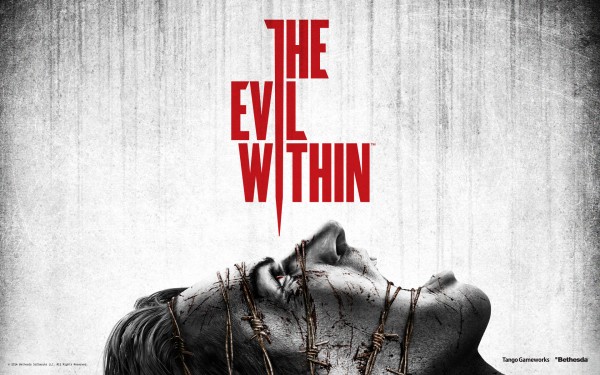 Bethesda Software today has released a new trailer for the upcoming survival-horror game “The Evil Within” today, showcasing new footage and gameplay mechanics. The trailer, titled “Every Bullet Counts”, showcases just how precious ammunition is. Rather than relying on sheer firepower, The Evil Within challenges players to take advantage of the world around them by utilizing things such as stealth, or even traps set up to kill the player, to turn the tables on enemies.

Developed by Tango Gameworks under the watchful eye of Resident Evil creator Shinji Mikami, The Evil Within looks to be a ghoulish return to form for the survival horror genre.

The Evil Within releases on Xbox One, Xbox 360, PlayStation 4, PlayStation 3, and PC in North America and Europe on Tuesday, October 14th.