Super Smash Bros for Wii U Bundle Appears on Amazon With Super Smash Bros for Nintendo 3DS already out in Japan, and the October 3rd North American release, it’s pretty easy right now to forget that yet another version of Super Smash Bros is headed our way. Players, however, are once again reminded that there is to be even more Super Smash Bros. goodness headed their way thanks to a bundle that popped up on shopping website amazon.com.

According to both Amazon and the packaging, the $99 bundle will include a copy of Super Smash Bros. for Wii U, a Nintendo GameCube controller adapter, and a Nintendo GameCube controller. The packaging also is the first to be branded with the Amiibo insignia, meaning that it will make use of the upcoming Super Smash Bros.-themed Amiibo action figures, which will store data for their respective characters. 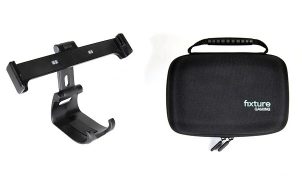 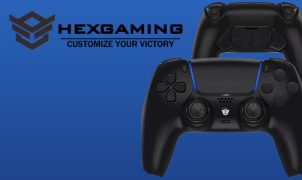