Fenix Rage, the new release from Costa Rican developer Green Lava Studios (Jake’s Stoy, Dream Tale, Bonfire Trail), has been released on Steam today. The action-platformer features stylized 2D graphics and has 9 worlds and 200+ levels to conquer with difficulty ranging from casual to “controller smashing.” There are unlockable difficulties for the most elite of platformer players as well as mini games for when you need a break. 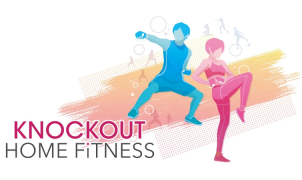