Final Fantasy Type-0 HD Shows Before and After Trailer 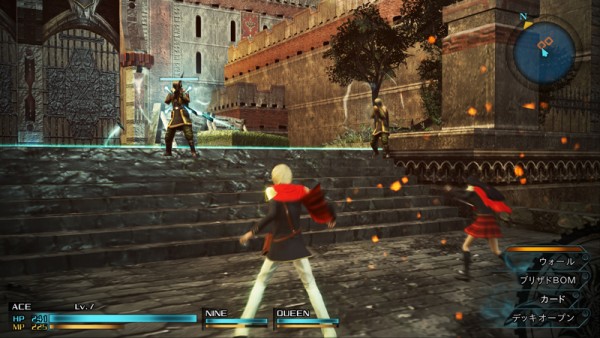 The previously Japan-exclusive Final Fantasy Type-0 is heading overseas in a big way. While it only saw a PlayStation Portable release in Japan, Type-0 will be seeing both PS4 and XBox One ports in both North America and Europe.

In celebration of the upcoming release SquareEnix, the game’s developer, has released a video comparing the graphics of the original PSP game to those of its fancier 1080p counterparts. The video serves its purpose masterfully, starting out with the already-decent PSP graphics and wiping to the newer and better-than ever graphics of the PS4 and XBO.

Along with the graphics, the trailer also showcases a fair variety of gameplay. While familiar elements of Final Fantasy, such as Magic and Moogles, are present within Type-0, the overall feel is much more fast-paced and emanates a much darker, more serious feel as players take control of members of the Type 0 Military Academy and guide them through a world filled with sci-fi themes and ravaged by war. 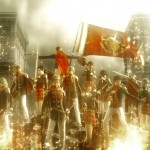 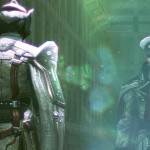 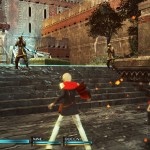 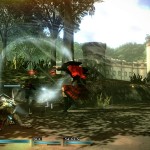 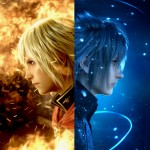 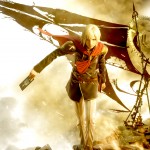 Is It As Chaotic As It Sounds? Given that this game is a remaster, of a port designed for the PlayStation 3, that was originally an Arcade game (bit…