Publisher XSEED Games have released a handful of new screenshots from the upcoming Playstation 4 version of Akiba’s Trip: Undead & Undressed showcasing some of the new features slated to make their way to the current-gen version of the over-the-top vampire-stripping beat-’em-up title. The images offer a glimpse at the Playstation 4-exclusive  Visual Editor which allows players to customize the look of the game world, and a chat command system which allows livestream viewers to directly interact with players in unique and comical ways. As a show of appreciation to their customers who helped ensure the development of this updated port, developer Acquire is also offering free DLC content weekly for both the Playstation 3 and Playstion Vita versions of the game which released last month.

Check out the latest screens from the Playstation 4 version of Akiaba’s Trip: Undead & Undressed in the gallery below below. You can also read our review of the PS3 and Vita version of the game here. 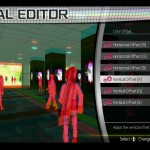 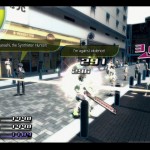 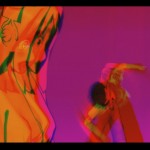 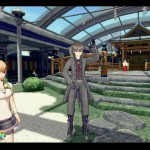 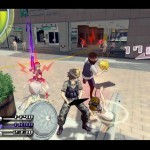 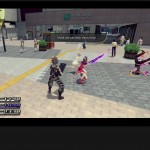 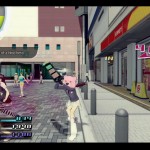 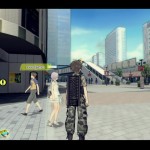 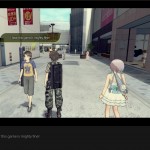