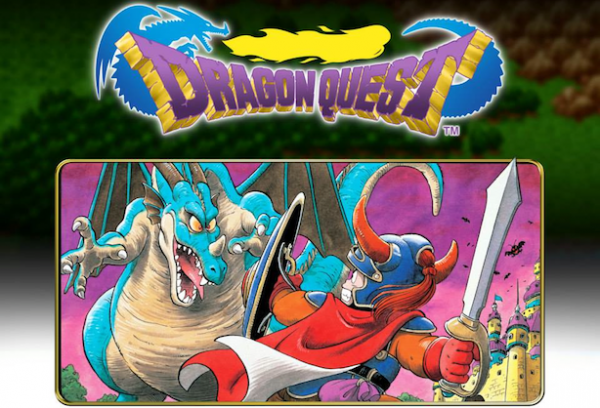 The slime slaying adventure that started it all is finally now available on iOS and Android devices. Square Enix announced today that Dragon Quest has landed on both the Google Play and App Store, bringing the SNES port of  the long-running series’ 8-bit debut to pockets everywhere. Priced at just $2.99, the game features simple and intuitive controls which mimic the classic retro game play of the never-before-released (in US) Super Nintendo version of the game.

“Dragon Quest is an extremely pivotal title within the industry; not only was it one of the first highly successful turn-based RPG’s, but it also spawned the successful franchise and set the standard for all other role-playing video games,” said Noriyoshi Fujimoto, the producer of the mobile Dragon Quest series. “We are thrilled to bring the legend of Dragon Quest to mobile devices and cannot wait for new and old fans to rediscover the RPG that won the hearts of two generations.”

Dragon Quest is just the latest entry in the beloved RPG series to make its way to mobile devices in recent months. With DQ4 being released just last month on iOS, and DQ8 back in May, publisher Square-Enix has announced mobile ports of the second and third entries in the series to land on mobile devices in the coming months. 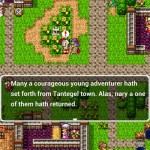 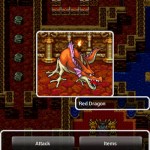 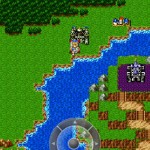 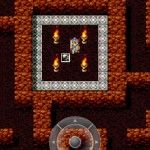 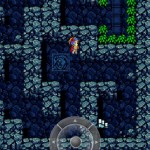 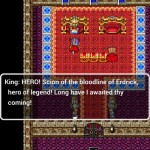 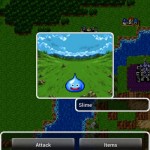 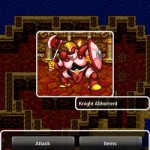 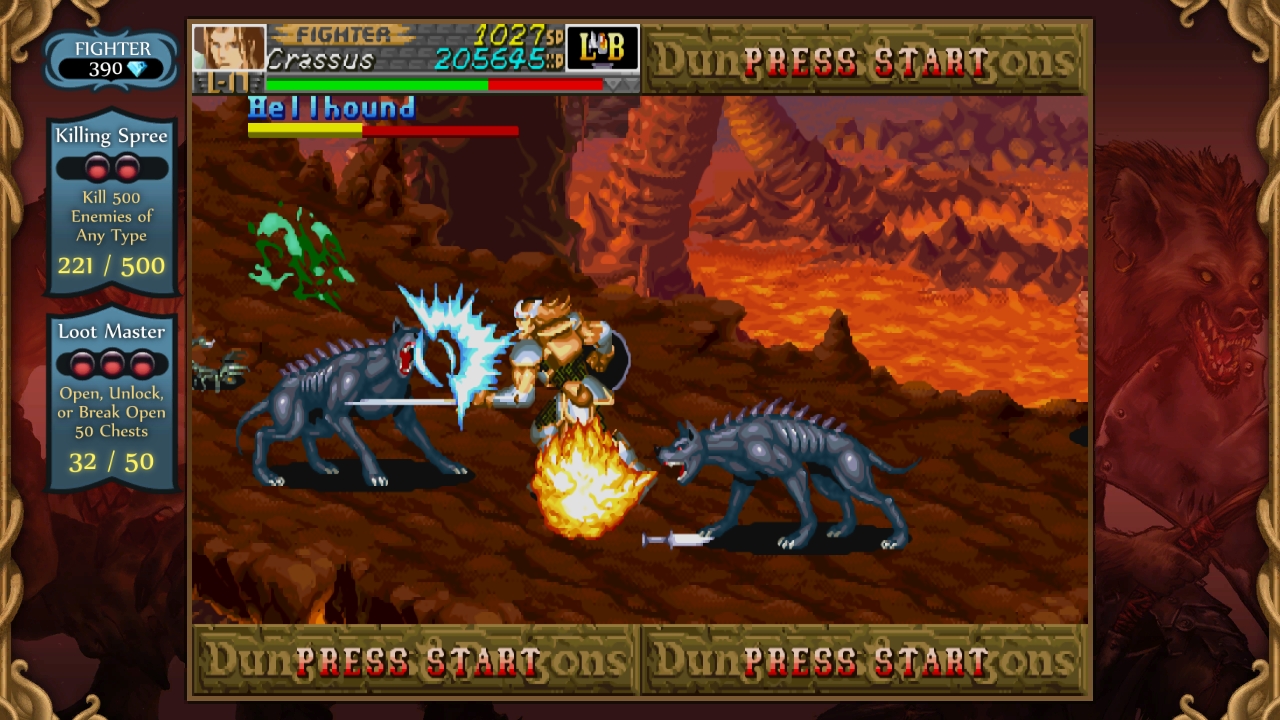