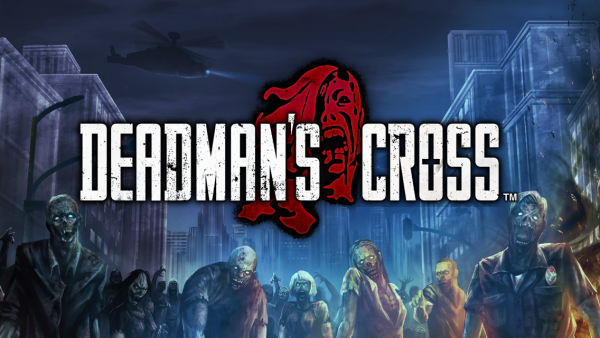 In a continued show of support to Sony, SquareEnix has announced PlayStation Vita ports of two of its most popular mobile games; “Rise of Mana”, and “Deadman’s Cross”. Both games will not only be making their appearance in Japan sometime this winter, but will also both be free-to-play.

Deadman’s Cross, the sequel to Guardian’s Cross, forms a rather unique hybrid between a zombie-themed first-person-shooter, and a card battling game. While the formula may seem strange, it has been quite successful, causing the game to amass over 4 million downloads, worldwide. While the port is only confirmed for Japanese players, Deadman’s Cross has indeed been released on both iOS and Android in Europe and North America.
Contrasting Deadman’s Cross is the action game/RPG Rise of Mana, which has only been released in Japan. This game has adopted the multiplayer style of the old Super Nintendo game Secret of Mana, and allows up to eight players to cooperate simultaneously.
Currently, these ports have only been confirmed for Japan. It is also unknown if Rise of Mana will ever see a release outside of Japan.
Tagged deadman's crossmobilePortrise of manaSquare EnixVita
Share it! Twitter Facebook Google + Pinterest Linkedin