Kingdom Hearts 2.5 ReMIX invites you to fight the Unversed with more style than ever

The latest video in the string of Kingdom Hearts 2.5 video introductions invited players new and old to view the new-and-improved worlds of Kingdom Hearts: Birth by Sleep, originally on the PlayStation Portable. While not all worlds were shown, the video still managed to give a good look at several including, but not limited to, Disney Town, Deep Space, Olympus Coliseum, Enchanted Dominion. 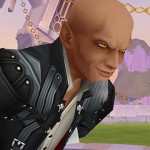 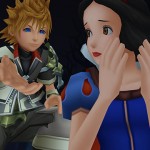 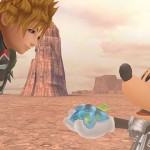 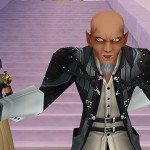 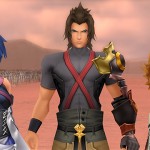 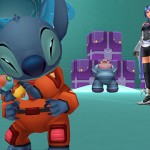 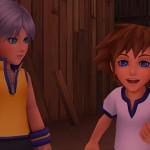 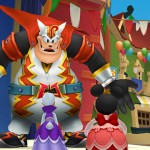 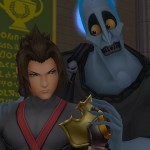 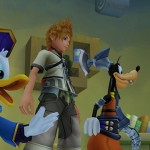 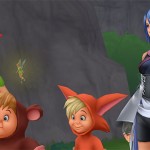 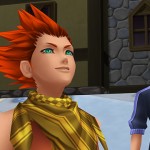 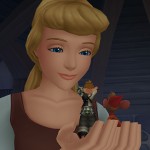 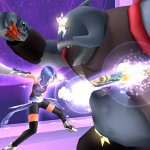 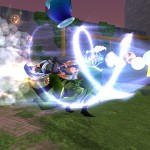 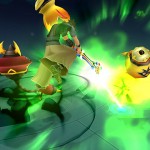