Agnes returns, cinematic and looking pretty, in a new trailer for Bravely Second.

Bravely Default may be a 2014 game here in the US, but originally launched in Japan way back in the fall of 2012. As such, the team behind this critically-acclaimed 3DS RPG have had plenty of time to work on a second chapter in the saga of Agnes and the other Vestals, and the world they have vowed to protect.

Bravely Second was confirmed a while back, with some brief character art of new main character Magnolia, and in the last couple days we’ve finally gotten some ingame footage of the game. Now, a story trailer is ours. A pity it’s in Japanese, but ah well. The trailer confirms a Japanese release this winter, and hopefully the worldwide popularity of Default means that Bravely Second will see a worldwide launch with a bit less of a time gap. But I won’t keep you. You’re not here to hear me talk. Have at it, protectors of the world. 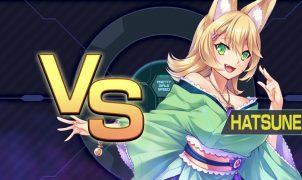 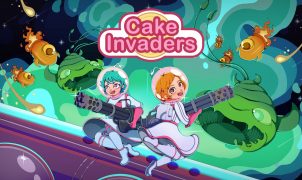