Kickstarter Watch- A Rite From The Stars

Risin’ Goat kicks their new Kickstarter campaign into gear for their latest project, A Rite from the Stars 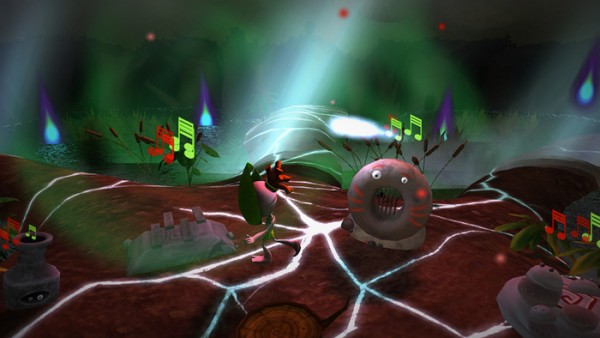 Spain-based indie developer Risin’ Goat’s newest project, A Rite from the Stars, is a graphic adventure game centered around the coming-of-age story of a Makoa Tribe boy by the name of Kirm. While Risin’ Goat has already made much progress with the game’s development, they are now turning to the Kickstarter community for help, in order to raise further funds.

Risin’ Goat’s overall Kickstarter goal is $40,000. Though they still have 14 days left, they still have a little under $30,000 left to raise to raise the funds to complete A Rite from the Stars. Despite the task ahead, Risin’ Goat still remains positive. They encourage those who are unsure about backing to play the free demo of the game. And, of course, it wouldn’t be a real Kickstarter campaign without rewards. There are donation tiers set up ranging from $2 to $10,000, ensuring that there will be enough different options to please everyone. Many of the rewards center on backers getting stars named after them in-game, and special thanks in the credits. There are however other rewards, such as wallpapers, soundtracks, copies of the game, and even replicas of the masks used by characters in the game!

Risin’ Goat also reminds everyone that they are attempting to get A Rite from the Stars Greenlit on Steam. They encourage any and all interested to vote for them.

Production flowing well for The Goat, and by donating you can make sure that it stays that way. Upon completion, A Rite from the Stars will be available on Windows, Mac, Linux, Wii U, and Ouya. Those interested in donating may do so here: 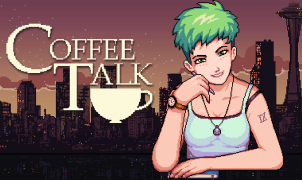 chill lo fi beats to drink to Indonesia has some of the best coffee I’ve ever had. It’s not even just about the taste, but the ritual; sitting with…