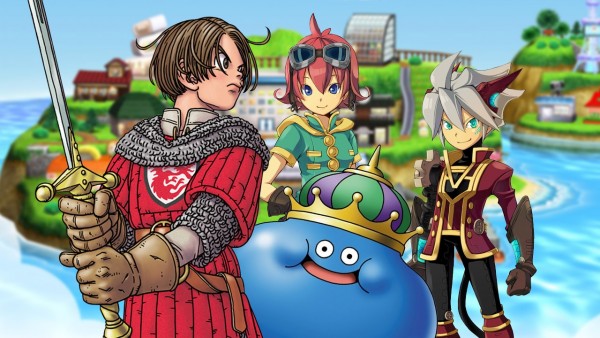 A second gameplay trailer was released today by developer SquareEnix for their newest installment of the Dragon Quest series, a port of Dragon Quest X Online for the Nintendo 3DS.

The newest trailer showed off several enticing aspects of the game, including more detailed character customization, crafting mini games, new races, and gambling. Alongside creating a character players are also given the ability to create and decorate their own houses. Several battle scenes were shown as well, with the combat style looking a little less turn-based this time. Despite the possible change in combat, several classic Dragon Quest monsters were shown, looking better than ever.

Dragon Quest X Online releases for the Nintendo 3DS on September 4th. The game has yet to be confirmed in any other region.

Check out the new trailer for Dragon Quest X Online below. 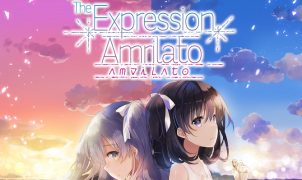