Originally released in Japan back in December 2012, Fantasy Life’s Western release will feature a Link Mode tool, which, once acquired at the Guild Office in the town of Castele, is a feature that – once activated – allows up to players to exchange messages with one another. This feature is in addition to the game’s already confirmed local and online cooperative play, which supports three players as they explore the expansive world of Riveria together.

North American gamers can expect to begin their new Fantasy Life on October 24. Check out the latest trailer for the game below. 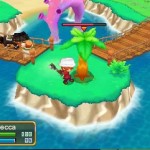 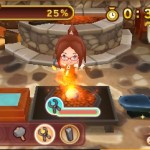 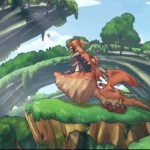 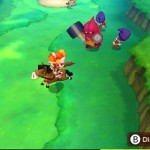 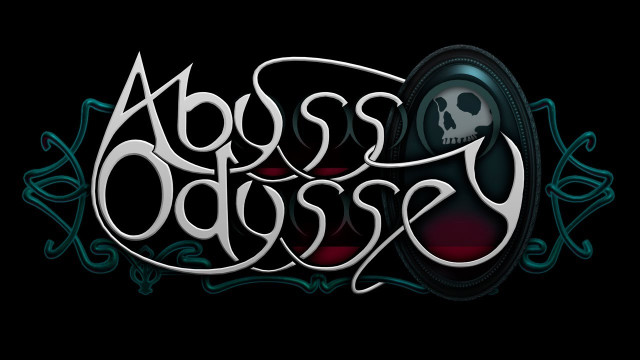