The Dark Below DLC Coming To Destiny in December

‘The Dark Below’ DLC slated to hit Destiny in December 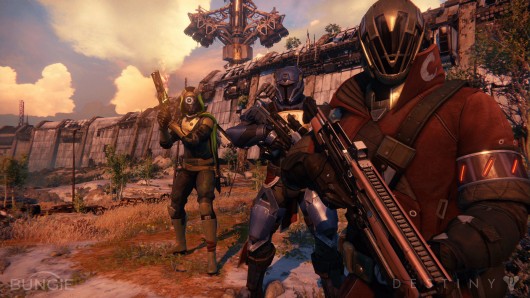 Bungie revealed today at Sony’s Gamescom 2014 press conference that Destiny, their upcoming multiplayer shooter will be receiving its first batch of DLC content in December. While little details have been revealed about The Dark Below DLC, we do know that it’s slated to land on the Xbox One and Playstation 4. Chances are it will also be dark, and more than likely below something. We expect to hear more details, including a price and release date for this elusive bit of DLC after the game’s launch next month.

Destiny, Bungie’s first shooter since leaving the reigns of Halo to developer 343, is arguably the biggest FPS of the year. After successfully reaching over 4.6 million users during last month’s beta period, there’s no doubt that the pressure is on for Bungie to crank out a heavy dose of extra content to feed the rabid gaming masses when Destiny lands on the Playstation 3, Xbox 360, Playstation 4 and Xbox One on September 9th.

So, any guesses as to what we may find in The Dark Below? Make sure your Ghost has a fully charged light source when venturing into whatever mysteries await in this DLC this December, because we’re sure it won’t be pretty. 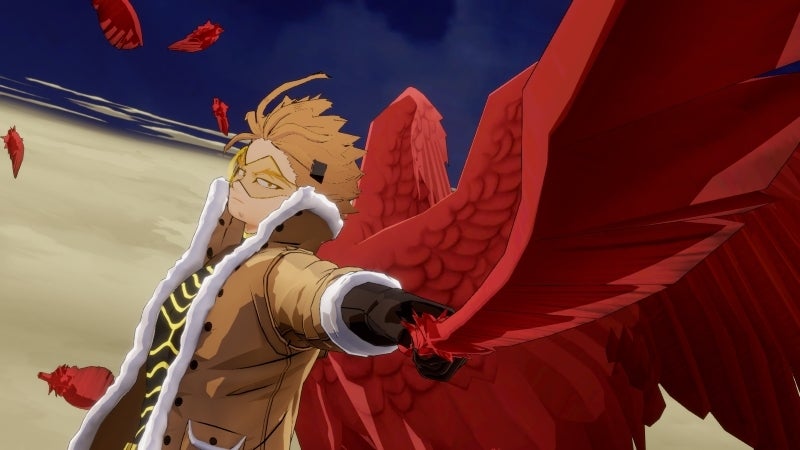 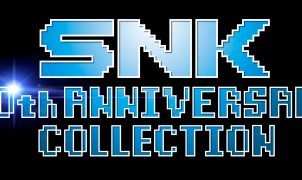